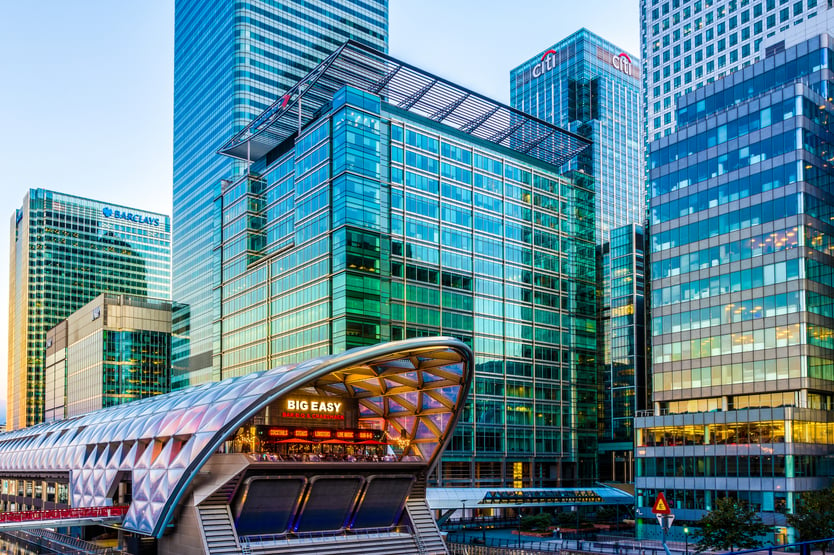 For years now, housing supply in London has struggled to keep up with demand, creating an acute imbalance in the city’s real estate market and driving up prices. Over 49,000 new homes are required per annum for the next two decades and this target is not being met. The imbalance is at its most severe in areas that offer the most value, such as east London.

The development of Canary Wharf in the early 1990s set things in motion for the transformation of east London, further fuelled by the London 2012 Olympics. The arrival of Crossrail, Europe’s largest construction project, is further increasing demand and driving price growth as it transforms rail transport in London, cutting journey times across the city, while having a significant impact on property prices and investment.

Residential capital values are projected to increase in the areas immediately surrounding Crossrail stations. By 2015 there had already been an average 31% increase in house prices since Crossrail was announced. This huge infrastructure project is opening up new areas of accessibility in outer London, allowing inhabitants to move around the city with greater ease and efficiency. Hackney, Tower Hamlets, Lewisham, Newham and Greenwich have already seen the biggest rises in house prices. Woolwich, in the London Borough of Greenwich, is predicted to be one of the biggest winner from Crossrail, both in terms of investment and price growth, alongside Whitechapel, West Drayton and Ealing Broadway.

Average residential prices have already risen by 69.8% around Woolwich station since the announcement of Crossrail in 2010, and are expected to rise by 15% in the next 5 years. Further growth expected as the opening of Woolwich Crossrail station in December 2018 approaches and investment in the area continues. 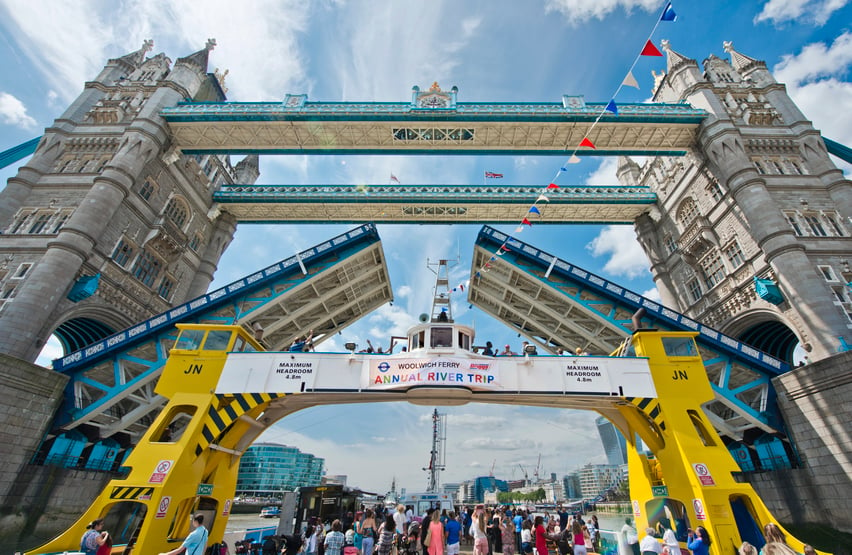 Crossrail in Woolwich is part of a new waterfront masterplan – an area that has undergone a dramatic transformation. The Royal Arsenal Riverside development is a GBP1.2 billion mixed-use scheme set on an 88-acre brownfield site with almost 1km of riverside frontage. It will include a prominent cultural quarter with parks, retail, food and beverage outlets and a performing arts venue.

In the past three to five years, Woolwich has benefitted from substantial regeneration, and can claim the largest urban supermarket in inner London, as well as revitalized areas of the town centre. Several council housings in the area are currently undergoing demolition and redevelopment, and further improvements include major private sector investment in Woolwich town centre, creating 46,450 square metres of new retail floor space, 1,500 new homes and over 1,000 new jobs in the next five years.

Thanks to its current affordability and good transport links, Woolwich is popular among young professionals who work in the city and central London. The population as of the 2011 census was 49.1% aged 20 to 44 with 39.4% employed full-time and a further 9.9% employed part-time and 8.9% self-employed.

The greater area of Greenwich sees 60% of its working residents commute into the city, highlighting the importance of transport infrastructure here. The local economy is strong too with 20% of the resident population working within the borough.

IT and communications is currently the fastest growing sector in Royal Greenwich, particularly in Greenwich town centre, on the Digital Peninsula and in Woolwich itself. Between 2001 and 2011 the ward of Woolwich Riverside saw 50% population growth. The number of people calling the ward home is predicted to increase by a further 57.9% over ten years to 2026.

Woolwich’s rental market is strong, thanks in particular to its efficient transport links. It is currently on the Docklands Light Rail, mainline national rail and offers Thames Clipper ferry services. When Crossrail starts its service in 2018 there will be no other place beyond Zone 1 in South London that is as well connected. Crossrail will significantly reduce journey times, taking commuters into Canary Wharf in just 8 minutes, Liverpool Street in 14 minutes and Bond Street in 22 minutes. According to Knight Frank, for 71% of Londoners, transport links are the most important factor when choosing a rental property.

The borough of Greenwich currently offers London’s highest yields for landlords and some of the most affordable monthly rents for tenants. Woolwich rental growth forecast scores well in Crossrail areas with expected average rental growth of 21% between 2018 and 2020.

The area is popular for apartment living – 72.1% of Woolwich’s inhabitants live in purpose-built blocks of flats and this trend looks set to continue with predictions that by 2025 60% of Londoners will be renting (up from 40% in 2000).

What kind of price growth can be expected?

Woolwich is expected to be an outperformer due to the impact of Crossrail and the asociated regeneration it will stimulate. It is consistently rated one of the top places to invest in London.

The price of apartments has increased significantly in Woolwich in recent years. Since the announcement of Crossrail, average prices in Woolwich have increased from GBP186,406 to GBP36,473, marking growth of 69.8% that is reflective of the significant investment that has already taken place.

With Crossrail opening this year, (which will be called the Elizabeth Line when it opens) further investment planned for the area, now is the time to take advantage of a relatively affordable area of London that offers strong growth potential and healthy rental yields. 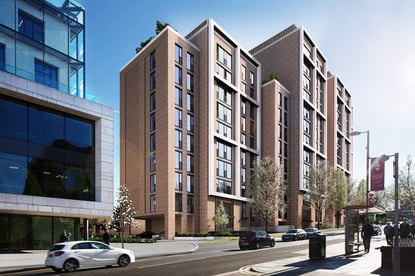 Located in Woolwich, a growing southeast London hub, Wellington Quarter offers investors an excellent opportunity to invest in one of the world’s most exciting capital cities. The Wellington Quarter show flat is now open for viewings, and we are excited to welcome you to this prime investment opportunity.So excited in fact that we'll pay for your ticket.

Learn More About The Flight Offer