Greater Manchester, benefiting from the Government's Northern Powerhouse initiative, is showing itself as a vibrant, forward-thinking region with one of the most attractive property investment markets in Britain.

House prices in the city of Manchester have increased more than anywhere else in the UK, and exceeded the UK average, in five out of the last six years, and the region shows no signs of slowing. JLL has ranked Manchester as a top prospect for residential price growth over the next five years, as the city is expected to see an annual price growth of 3%, compared to the UK’s expected average of 2.2%. Job numbers in Manchester will also increase faster than anywhere else in the country between now and 2021, new research from EY predicts.

But what is causing this surge in popularity? Greater Manchester’s pull for local and international students is proving instrumental. Hosting the largest student population in the UK outside of London, Greater Manchester is attracting students who enjoy the region and often elect to stay on to become integral in the area’s booming economy. 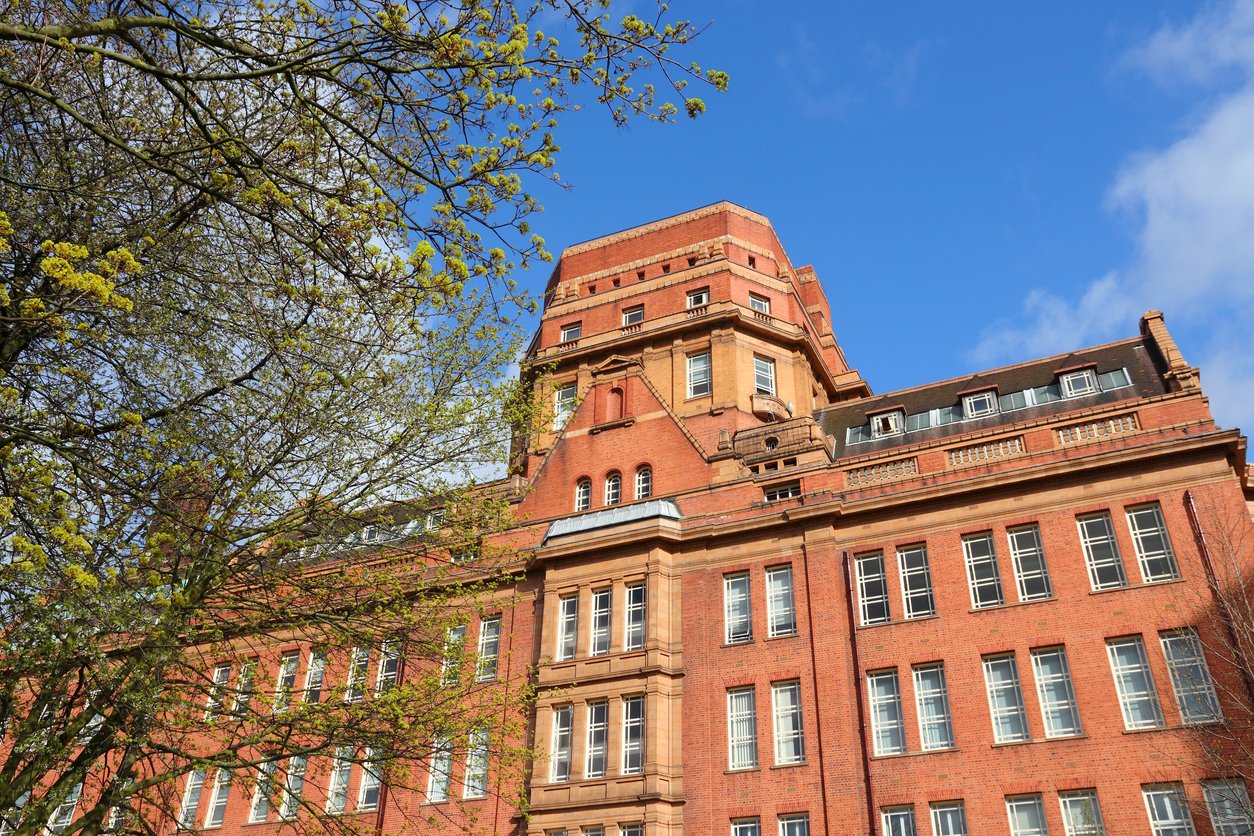 Drawn to the area by its international recognition and connectivity, Manchester’s popularity also proves to be a pull factor for students. The Economist’s Global Liveability Index voted Manchester as the top UK city to live in for 2018 and Rough Guides readers named the city one of ten friendliest in the world.  According to the most recent data available from the Higher Education Statistics Agency, more than 50% of graduates who studied in Manchester between 2010-2015 elected to remain in the area and gained employment, which is the highest level seen outside of London. This demonstrates not only the positive experience those students had but also the strength of the region’s economy as well as job and housing markets. 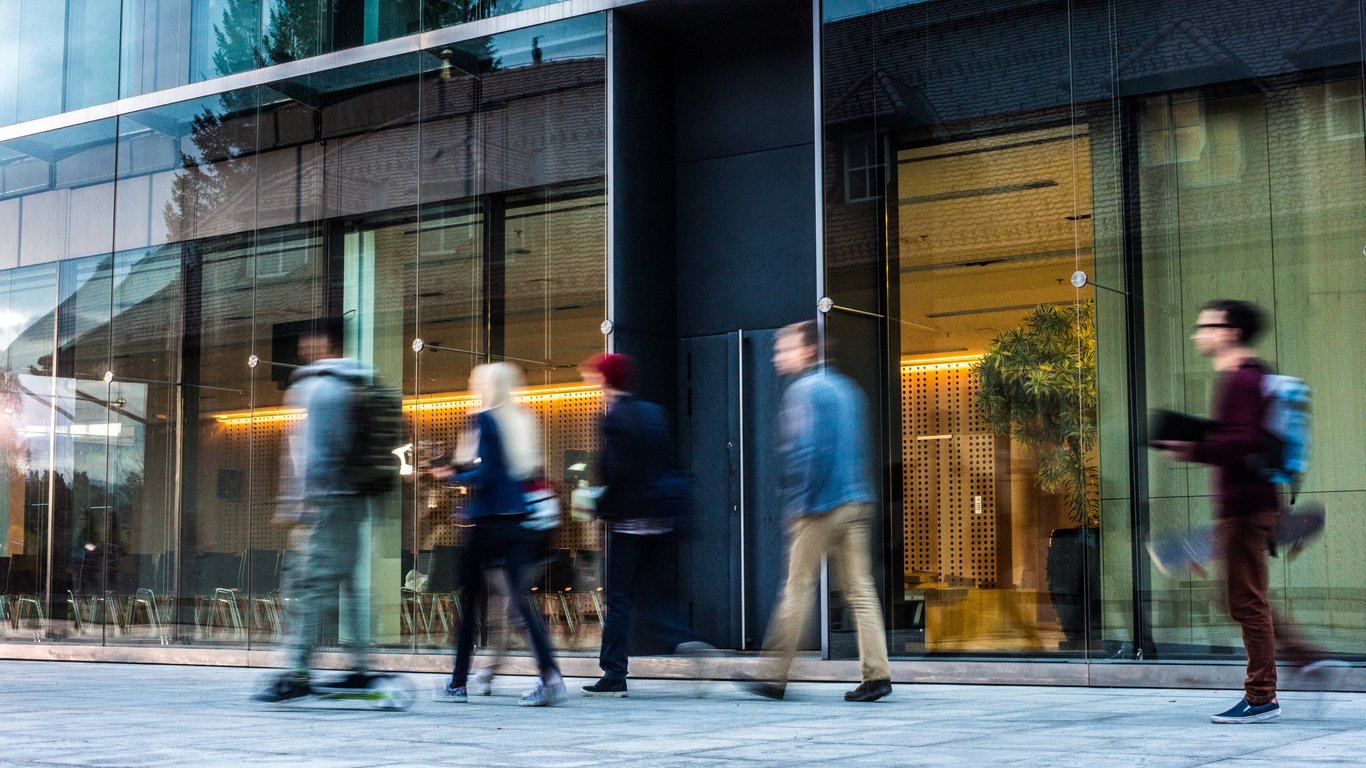 When selecting an ideal buy-to-let location, the growing popularity of Greater Manchester’s universities is great news for investors. The increasing number of students puts added pressure on the housing market, ensuring the market’s resilience.

Requiring high-quality living accommodations, students have encouraged growth in the area’s rental market, which has experienced a 6.5% increase in rental rates between March 2016 – December 2018.

The residential development pipeline has proven unable to match this growing demand, as construction numbers do not match the growth in population numbers.

Located across the River Irwell from Manchester’s city centre, Salford is a key focus for buy-to-let investors. Attracting students and young professionals seeking a lower-priced, high-quality alternative to city-centre living, the area benefits from being well connected to Manchester’s city centre but offers better value in property terms.

The University of Salford has been experiencing sustained growth and popularity for some time now and this has been welcomed news for the area’s property market. Enrolling approximately 19,000 students on its various courses each year, more than 90% are not housed by the university and instead require private accommodation. The reality of thousands of students hunting for accommodation at the same time means that high-quality apartments are snapped up rapidly every year and the demand is only growing. The significant gap between Salford’s supply of high-quality apartments and the overwhelming demand means that there are few better areas of the UK in which to invest in. 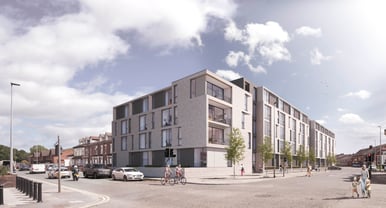 Crossbank is a new-build development perfectly situated to cater to Salford’s growing number of students and young employees. Within close proximity of the city’s key landmarks and within walking distance of University of Salford, Crossbank offers investors the potential to benefit from the city’s continued capital growth and the strong rental yields in this developing area.