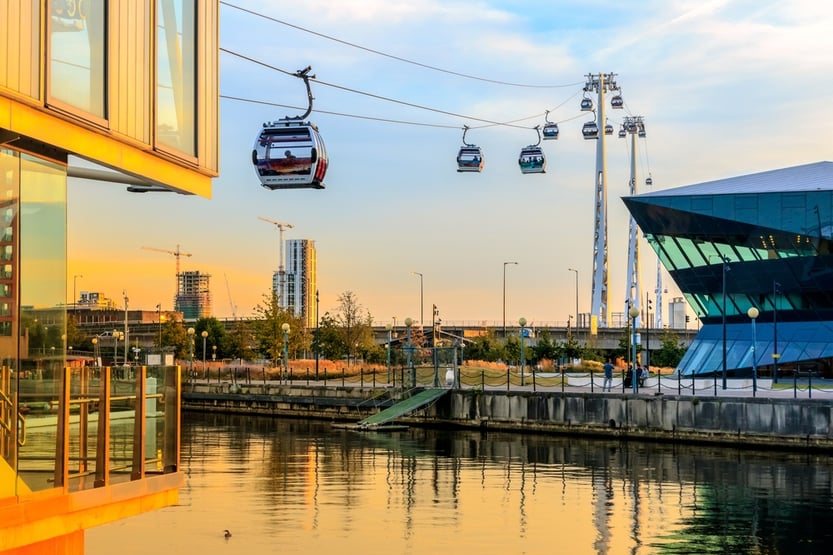 The transformation of London’s Royal Docks is one of the UK’s largest regeneration projects. What impact is this major investment having on the area’s property market?

As Crossrail’s 2018 opening draws ever closer, Europe’s largest construction project is stimulating regeneration and property market growth across London. An area set for significant change over the next few years is the Royal Docks in the London Borough of Newham.

The work that’s already underway around the Royal Docks has already been named the UK’s number one regeneration project for the next 25 years, with GBP22 billion of investment potential identified in an area which is attracting the biggest names in international commercial development.

Inspired by the success of Canary Wharf, the masterplan for the Royal Docks will create a third major financial district for London, one that is supported by a thriving residential neighbourhood and connected by advanced transport infrastructure.

One of the key investments driving confidence in the development of the Royal Docks is the Asian Business Port (ABP) Enterprise Zone, a new GBP1.7 billion centre for commerce that is being backed by the UK government. You can read more about the ABP in our blog post.

In June 2017, construction began on the first phase of Asian Business Port, which equals around 600,000 square feet of development at the 35-acre Royal Albert Dock. This phase is due to open in early 2019 to coincide with the arrival of Crossrail in the Royal Docks. Preparation is already underway for phase 2. The UK Trade Minister and Mayor of London attended the ground-breaking ceremony.  One of the most significant tenants signed up is Guangdong Province, who have appointed a private Chinese enterprise, Tian An Group, to set up a 3,000-5,000 square metre centre to promote Chinese consumer brands not yet established in the UK.

And all this is happening directly across the Thames from Greenwich Peninsula, home to the now iconic O2 Arena. Fast becoming a major attraction in itself, the Emirates Air Line cable car spans the Thames between Greenwich and the Royal Docks, which at peak hours carries nearly 2,500 passengers an hour between these two thriving cultural centres. Newham already stands out among London’s boroughs, boasting the second youngest population in the city. The development underway in the south of the borough will leverage this demographic profile, attracting swathes of London’s young professionals with modern convenience laced with vibrant culture.

The London Borough of Newham suffers from a chronic and long-term shortage of housing, which is set to drive demand and property prices further upward. According to Council data, in 2016 there was demand for 120,133 homes, but supply of only 107,763 units, leaving a shortfall of 12,370 homes. Up to 2027 the council aims to build 40,000 new homes; around 2,352 per annum. If this target is met it will still fall short of the forecast household growth, creating a shortfall of dwellings across the borough between 7% to 11%, as construction continues to struggle to keep up with growing demand.

The Royal Docks are already on the DLR network as well as the Underground’s Jubilee line, but a new Crossrail station at Custom House will connect the district with more of London than ever before come 2018. The project encompasses some 100 kilometres of track connecting 40 stations along a route that is expected to carry 200 million passengers a year.

The new GBP35 million station at Custom House, on which construction was completed in the first half of 2015, will open in late 2018, and be the main stop for the many visitors to the ExCeL conference centre, as well as the many new residents and workers set to take up residence at the docks over the coming years.

The station will have a significant positive effect on connectivity in this part of London, with Custom House placed third in JLL’s ranking of the 40 Crossrail stations set to see the third best travel improvement score from Crossrail. Journeys to a key destination such as Paddington for example will drop from a current 40 minutes to just 20 minutes once the new service begins operating.

And rail isn’t the only transport option that makes the Royal Docks stand out as a connectivity hub: London City Airport retains a central position on the docks, making this a key area for London’s international workers. The airport currently serves 6.5 million passengers annually and over 40 key business and leisure destinations, including Paris, Rome, Zurich and New York.

Crossrail is a game-changer when it comes to transport in London, and with its impact on commuters expected to be huge, the project has already begun to have a profound effect on house prices across the city.

While the western Crossrail locations have averaged stronger property growth than those in the centre of the city and to the east, Custom House stands out as one of the notable exceptions to this trend. Prices within ten minutes of the new station rose 46% between Q1 2013 and Q2 2015, more than two-and-a-half times the average growth recorded across all stations on the route.

This impressive growth extends across the borough, with Newham prices up 20% over the year for the last two years to August 2016 – significantly higher than the 14% average across London.

With all the regeneration going on around the Royal Docks it’s very clear that this excellent performance will continue as the area develops into a new premium district for the capital. While residential capacity in the area is certainly on the rise, supply is thought to be well within the limits of expected demand; the area’s popularity is already growing among buyers and renters attracted to luxury living at a prime waterfront location within easy reach of Canary Wharf and the City. Properties around Custom House Crossrail station are expected to see house price growth of 29.5% and rental growth of 27.4% from the end of 2015 to the end of 2020, providing a solid investment case for the area. 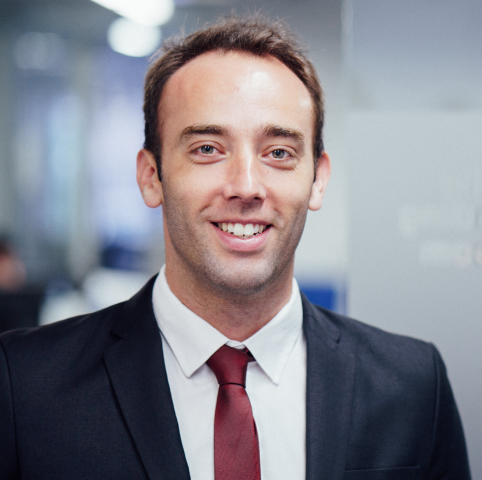