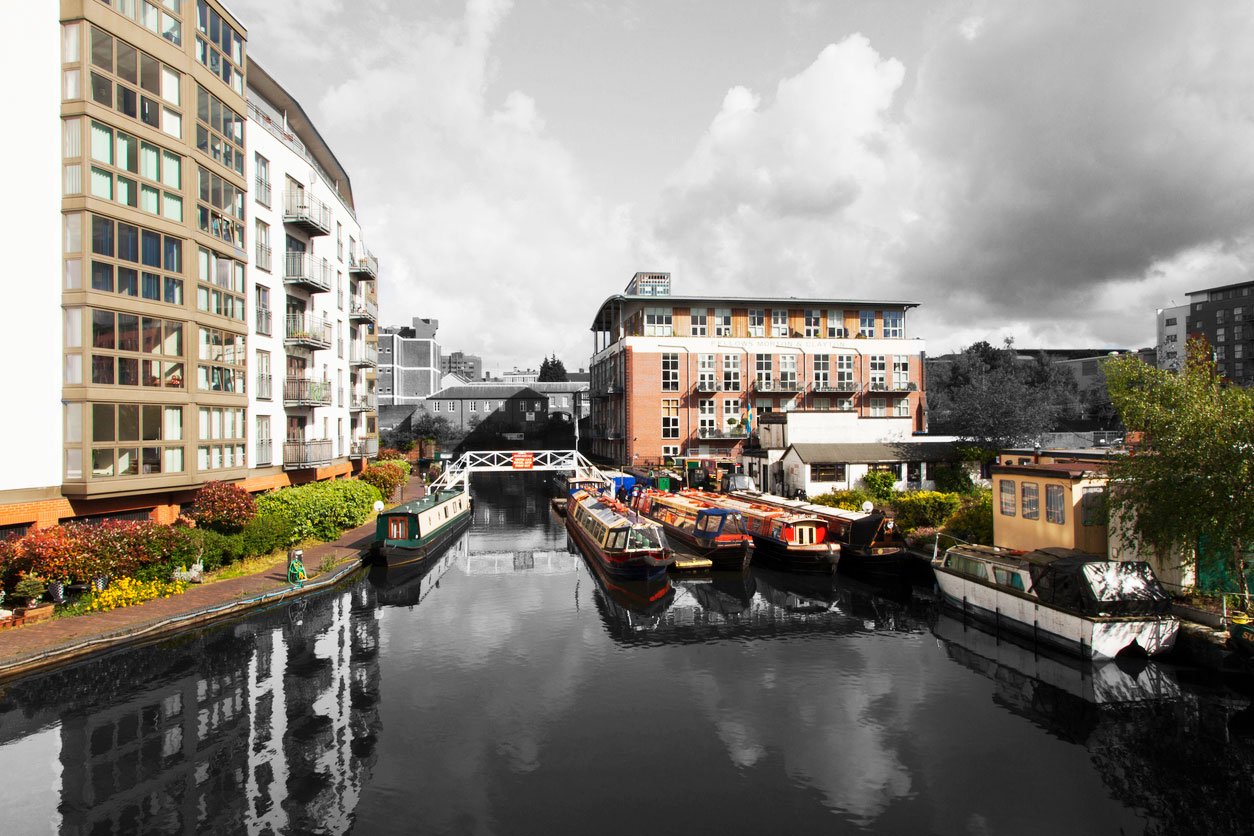 A great city has many faces – something which is certainly true of Birmingham. So which areas of this UK city are worthy of special attention from property investors?

It is a city of 1.1 million people – and is expected to grow by a further 171,000 by 2039. The sheer range of employment opportunities on offer clearly provides a major pull factor. HSBC, Deutsche Bank, Barclays and HM Revenue and Customs are collectively relocating and increasing staff numbers to approximately 8,000 personnel by 2020 while Mercer’s Global Quality of Living Report ranked Birmingham in the world’s top 50 cities, ahead of Dubai, Hong Kong and Rome.

With under-25s accounting for nearly 40% of the population, Birmingham lays claim to being the UK’s youngest and fastest growing regional city; home to a booming community of discerning young professionals, eager to live and work in what is an increasingly vibrant cosmopolitan hub.

The demand is certainly there, and with it comes a challenge for planners; more than 51,000 new properties are needed between 2011-2031 to ensure the city’s supply keeps pace with demand. It means that for would-be property investors, Birmingham’s welcome mat has been well and truly rolled out.

So now comes the interesting part; taking an up-close look at Birmingham to discover its star performers and hidden gems. In terms of individual areas, here are the ones to watch:

As a city, Birmingham has come top in the UK for property investment prospects in this year’s PwC Emerging Trends report. And on taking a look at the city centre’s Westside, it is not difficult to see why.

Here, sympathetically restored Victorian commercial premises co-exist with bold new living and working complexes. Paradise Square is a prime example: a planned ten-building development comprising commercial, civic, retail, leisure and hotel space. Already well-established in the area is the prestigious Queen’s College Chambers Building. Dating back to 1828, the original block started life as accommodation for medical students. The magnificent facade it is still there - and behind it are some of the hottest apartments in the city.

Westside’s canalside Brindleyplace is a hotspot for urbanites from across the city. Grab a meal, enjoy comedy or music, make a special trip for the Dragonboat or film festivals: this is what waterside living is all about.

As well as professionals, don’t be surprised to run into Premiership footballers. When one of the prime Queen’s College Chambers penthouses hit the market a couple of years ago, players from Aston Villa and West Brom apparently went head to head to get a hold of it.

If authenticity and history are your thing, this area is definitely worth a look. Described by English Heritage as ‘a national treasure’, it dates back more than 250 years, when jewellers flocked to the area. These days, 40% of the UK’s jewellery is still made here – so an artisanal feel remains. Alongside this, the arts, media and creative industries have moved in, along with a strong cohort of professional service providers.

The area is home to Birmingham's last remaining Georgian square and lovingly restored townhouses. A large number of independent retailers and eateries give a real urban village feel.

Some very desirable live-work units are clearly designed to appeal to creative types. 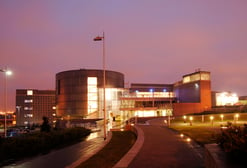 Curzon Park along with nearby City Park Gate are home to some impressive new mixed use developments, while Birmingham City University has its very own Birmingham Institute of Art & Design in the area.HS2 is a big deal for Birmingham; not least because it will reduce travel times to London to just 49 minutes and will significantly cut journey times to Edinburgh, Newcastle and Manchester. Eastside’s Curzon Park is set to be the home of the new High Speed Rail terminus.

It is easy to envision Eastside becoming a go-to location for people looking for inter-city connectivity. What’s more, the new GBP11.75 million City Park is the city’s newest urban park, earmarking Eastside as a desirable destination for young families.

Situated to the north of the city centre, this was for many years a centre of the world’s gun-manufacturing industry. These days the guns are gone, but the area remains a focus for small scale engineering and commerce.

The area is just a short walk from both Birmingham City University and Aston University, making this an up-and-coming destination for students. 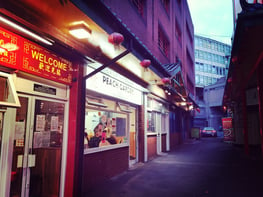 With a landmark pagoda at its heart, this fresh and vibrant quarter is a hive of restaurants, cafes, street food and some of Birmingham’s hippest nightspots. It lies within the city centre’s Southside; an area that has benefitted hugely from rejuvenation over the last few years.

With Birmingham Old Rep Theatre, Royal Ballet, the O2 Academy and Birmingham Hippodrome all within easy reach, it is certainly a key cultural hub.

Chinatown and the wider Southside is in especially high demand with young professionals looking to tap into a vibrant local atmosphere.

Just 10 minutes’ walk from the famous Bullring retail centre, you’ll find Digbeth, billed as Birmingham’s creative quarter. Making the most of some truly atmospheric former industrial buildings, it has a look and feel similar to London’s Shoreditch. This is where you can grab a craft beer, enjoy some street food and perhaps browse the contemporary art galleries dotted around.

Offering that enticing blend of entertainment, culture - not to mention value for money - Digbeth is a big draw for the young and artistically inclined.

How does Birmingham stack up against other top cities worldwide? Speak with IP Global today to find the ideal property investment opportunity to match your portfolio.