World-leading cities are often home to world-leading universities, but the hottest places to invest are those cities that persuade their best and brightest to stay on after graduation.

How do you decide in which city to invest in real estate? Beyond the key drivers of infrastructure improvements and supply/demand imbalances, a significant factor gaining increasing attention is this: where are the intellectuals?

By far the most impressive talk I attended at this year's MIPIM was the City Investment Forum’s discussion of future global cities. These are cities that have been identified for the innovation-driven growth that has let them compete with the world’s established megacities such as London, Paris and New York.

Barcelona, Hamburg, Amsterdam, Stockholm and Manchester are five such growing world cities, and civic representatives and local investors from these five markets joined members of the Organisation for Economic Cooperation and Development (OECD) for the forum. Together they shared some key insights into the strategies that have allowed these “leading powerhouses of the future” to begin punching above their economic weight, with education a prime focus.

The existence of a thriving student community within a property market is something I’m always on the lookout for when scouting for new investments. But the OECD has identified the post-graduation retention of a city’s intellectual property – us humans – as a key driver of growth and therefore value. Ensuring that a city fosters complementary industries that graduates can feed into should be a critical part of any city’s growth strategy.

It may seem obvious, but it can be overlooked; educating people to degree standard and higher only for them to take that acquired knowledge into a career in a competing or alternative city makes no sense.

By developing a viable structure capable of converting students into tax-paying, revenue-generating members of the society that supported them during their education, world cities can better ensure their ongoing economic success – it’s simply a matter of return on investment. 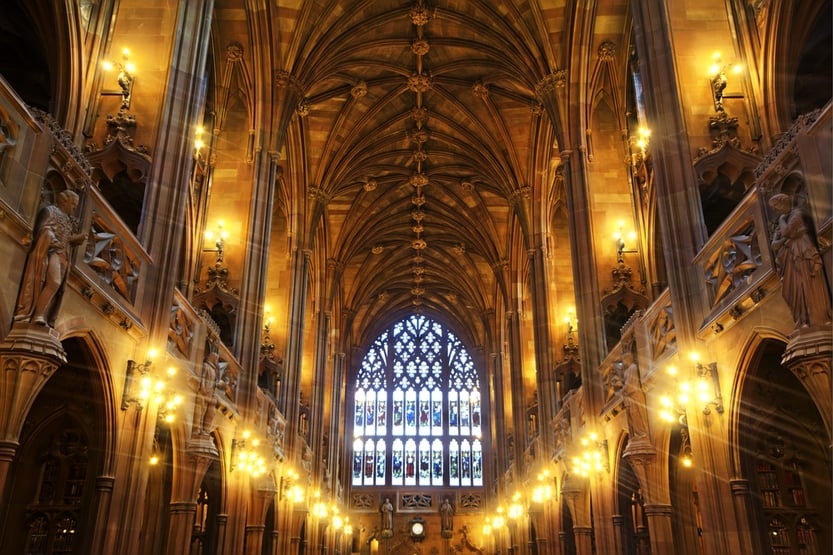 Manchester is a great example of how lessons like this are being applied. The Corridor Manchester scheme has brought together Manchester City Council, the Central Manchester University Hospitals NHS Trust and the city’s universities to create a new 600-acre city-centre enterprise zone for knowledge-focused businesses and organisations that has been a huge catalyst for new graduate opportunities in the city.

And with Manchester University’s Medical School now rated 38th in the Times Higher Education World University Rankings, the city has made expansion of its life sciences and healthcare industry a big part of this strategy. The sector now boasts 185,000 employees throughout the city, generates 12% of the city’s GVA and presents a wealth of local opportunities to the Manchester’s strong pipeline of life sciences graduates.

However these lessons are applied, one of my key takeaways from this year’s MIPIM is that emerging cities putting investment in education and graduate opportunities at the heart of their plans for future growth should be a major focus for the world’s property investors. 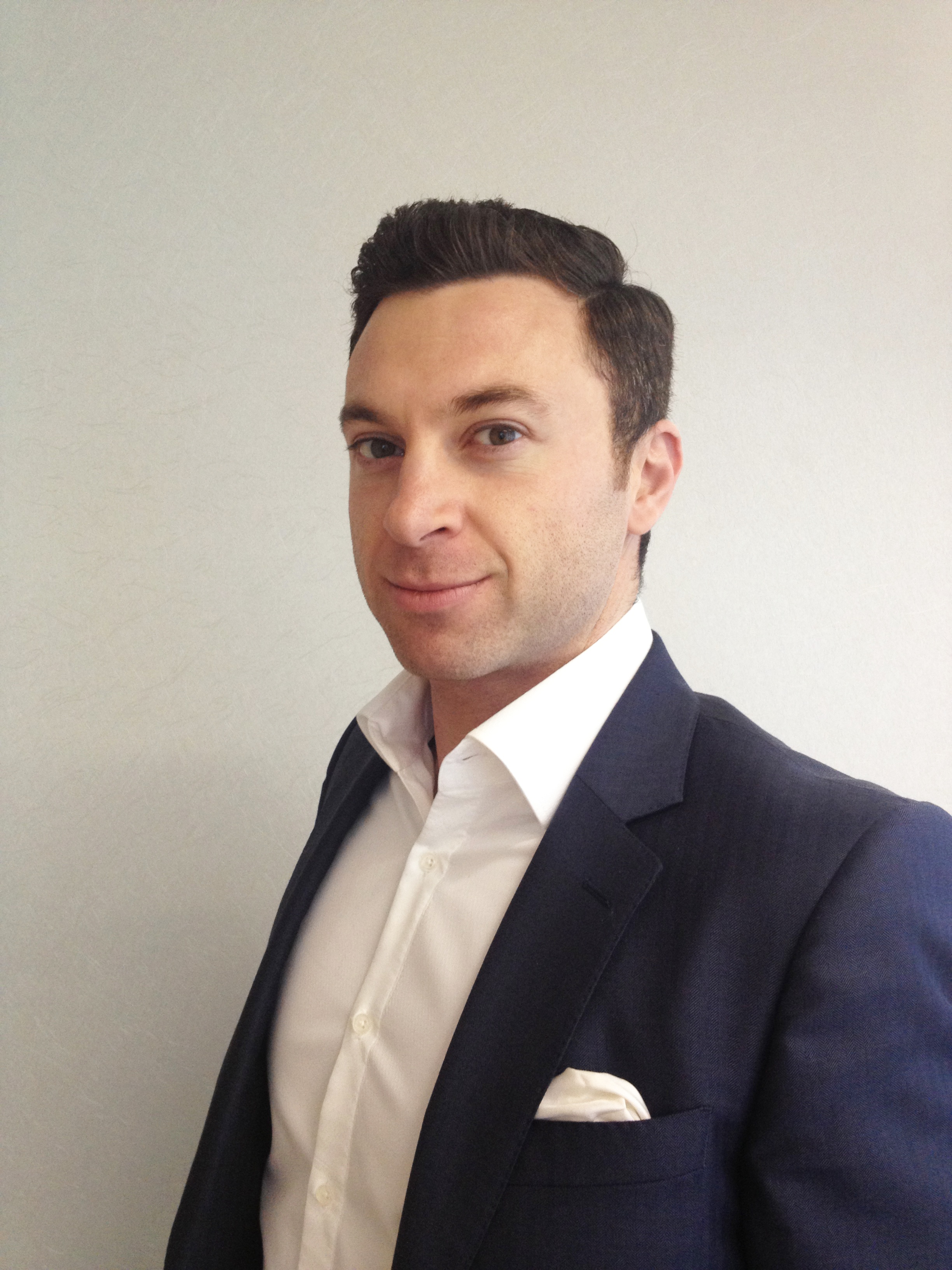 Jonathan Benarr is senior investment manager at IP Global focusing on Britain and Europe.Jonathan joined IP Global in January 2014 as the Senior Investment Manager, covering our key markets within the UK and Europe. He brings with him over a decade’s worth of property industry knowledge and experience across multiple disciplines including consultancy, investment, media and sales.