Is now a good time to invest in UK property? 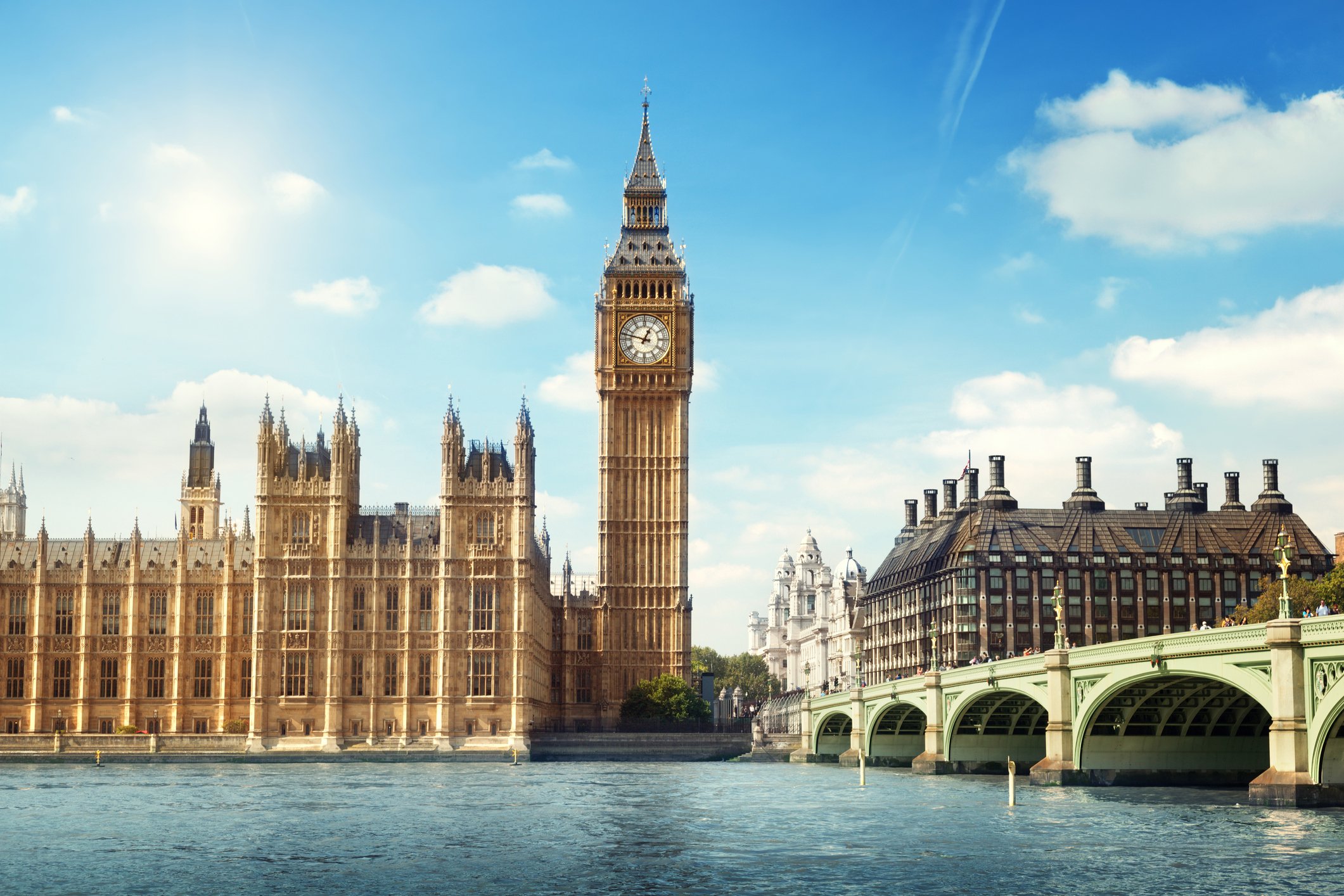 2018 was anything but a typical year for the United Kingdom. Two new housing ministers, two Bank of England base rate hikes and the continuation of Brexit negotiations kept all of us on our toes but what impact has all of this had on the property market?

Despite what some headlines would have you think, the UK property market has proven itself remarkably resilient in the face of political unsteadiness.

The average house price across the country in 2018 was GBP226,906 – a 3.9% increase on 2017 figures and nearly 6.6% higher than at the time of the EU referendum. While these price rises are lower than in years prior to 2016, positive growth is still seen across the country. As regional cities such as Birmingham and Leeds are experiencing growth between 5% and 8% each year it is also noteworthy that Manchester registered growth at a higher rate in November 2018 than a year ago.

A 52% Increase in First-Time Buyer Transactions

Our annual report on investor sentiment shows that UK property continues to be globally desired, as well. Across all markets polled the UK featured in the top three favoured investment destinations and among UAE investors specifically there has been a 7% year-on-year increase in interest in property investment opportunities within the country. This supports ONS findings that the UK experienced a 4% rise in total property investment in Q4 2017, equivalent to approximately GBP84 billion.

As we look to the year ahead, IP Global feels confident in the proposition of UK property investment and believes that there will be strong opportunities for investors across the country.

How to spot a property investment hotspot:

Here’s why commuter London and the key regional cities of Birmingham, Manchester and Leeds continue to rise above expectations and lead the UK property market:


Why People are Investing in Commuter London:

Why People are Investing in Birmingham Property: 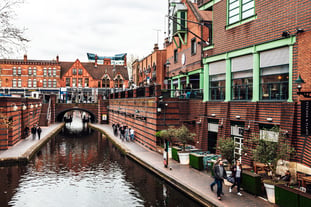 Why People are Investing in Manchester Property: 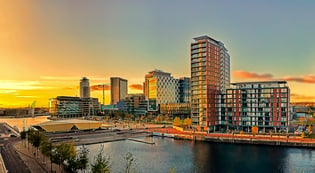 Why People are Investing in Leeds: 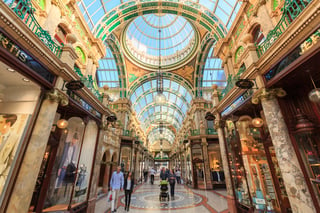 To discover your next UK investment opportunity, speak with us today.