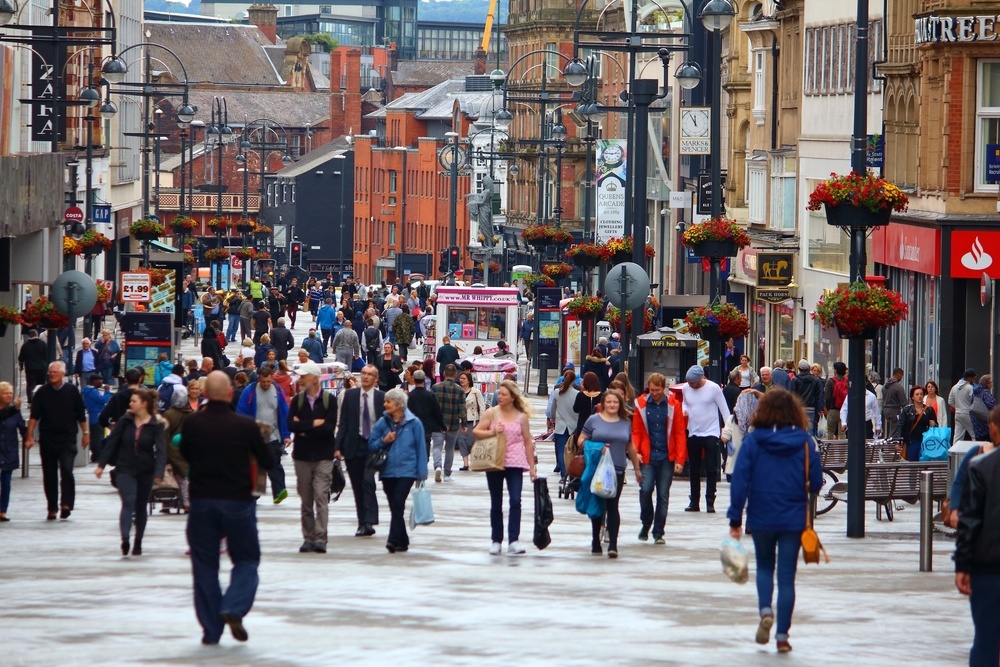 Leeds shows northern promise thanks to a diverse and thriving economy, extensive regeneration and its reputation for education.

Once a major market town, the northeastern city of Leeds has been a prosperous urban centre for centuries. Today it is the UK’s fastest growing city  due to its strong levels of economic prosperity, dynamism and opportunity of all the prime employment hubs in the UK. It is also a centre for sport, shopping and tourism and boasts a range of educational institutions of excellence and expertise. Appealing to a wide demographic keen to make the most of this vibrant and booming playground of the north, Leeds only looks set to grow.

The Leeds economy is worth GBP18 billion and has grown 40% over the last decade. It is forecast to grow 21% in the next ten years, with financial and business services set to generate over half of GVA growth in that period. Leeds is outpacing other regions with the city’s GVA forecast to expand by 2.0% annually from 2018 to 2022, above the 1.7% Northern England average.

It is currently one of the largest hubs outside London for financial and business services, digital, creative publishing and broadcasting, with offices of over 30 national and international banks within its city borders. A diverse economy, Leeds is home to the second highest concentration of knowledge-intensive jobs and the third largest manufacturing centre by local authority area. The city has seen the highest rate of private sector jobs growth at 6.1%, ahead of London (4.4%) and well above the national average (2.5%) according to the latest Cities Outlook 2017. Leeds is also seeing a rise in the tech, media and telecom industry with 96% more dedicated office space to this sector since last year – more than any other Northern Powerhouse city. The city also has the fastest growing legal sector in the UK, with 20% increase in legal jobs in 2010-2016 versus just 5% in London.

Leeds’s working age population has experienced 10.2% growth from 2010 to 2017, and is expected to grow a further 0.6% in the next five years. Companies with more than 1,000 employees based in Leeds include Asda Group, First Direct, Centrica, Ventura, BT, Direct Line Group and Yorkshire Bank.

Leeds’s buoyant economy has encouraged investment in the city and regeneration projects worth GBP7.3 billion are currently underway or in the pipeline, adding to the more than GBP3.9 billion of major development schemes that have been completed in the last decade.

Major projects include the City One Regeneration with GDV of GBP600 million. This is predicted to provide 250,000 square feet of office space and 250,000 square feet of hotel and leisure space. Another major project that will revitilise the city is SOYO. Located to the east of the city centre and south of York Road, SOYO will form an exciting and happening new community space for Leeds’s growing city centre. The neighbourhood will include trendy bars, restaurants and lots of green space. Incorporating the existing Cultural Quarter, which is already home to notable employers and institutions, SOYO is set to become one of the city’s most desirable areas

There is also the highly anticipated South Bank project, which is expected to double the size of Leeds’s city centre and will mark the biggest change the city has seen in more than 100 years. This project is set to create 35,000 new jobs and with an emphasis on creating an area for investment, innovation, leisure and living. It is also the proposed location for a new HS2 station, the high speed train line connecting the North to Birmingham and London, which will significantly reduce travel times, cutting the journey from Leeds to London to just 1 hour and 21 minutes and taking passengers to Birmingham in just 57 minutes. 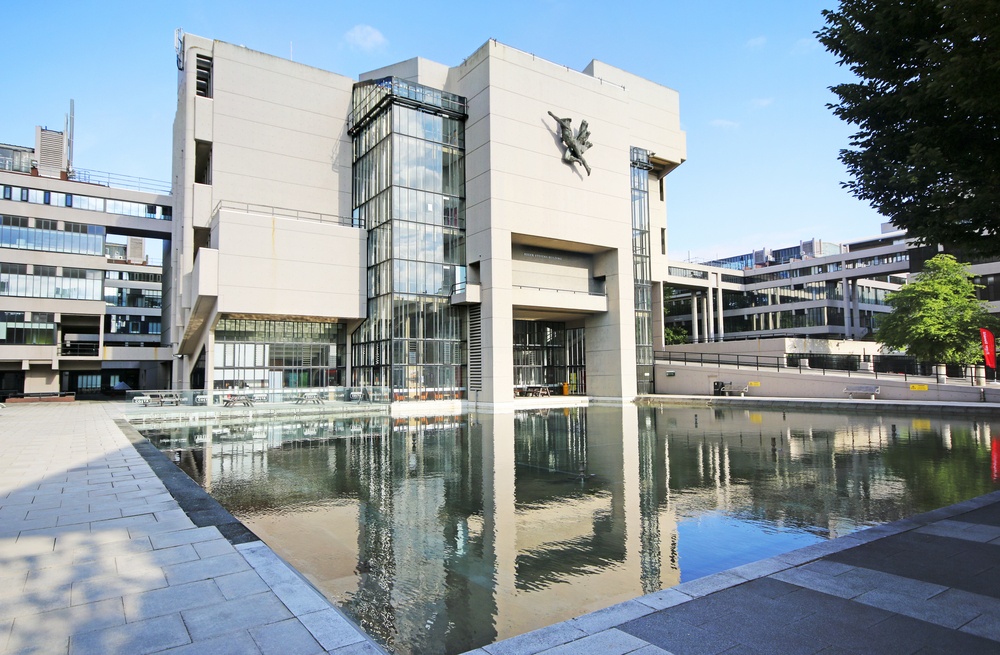 Leeds is globally renowned for its education institutions, which include four universities (University of Leeds, Leeds Beckett University, Leeds Trinity University and Leeds Arts University) attended by more than 65,000 students. The city boasts a large net inflow of students, with 32,800 more domestic students moving to Leeds for their education than leaving. Named the UK’s best student city in 2016 by The Independent, many of the universities are well established in their various fields with Leeds Beckett University, a technical university, ranked 1st in the world for technology, 2nd in the world for virtual learning and 3rd in the world for laboratories (i-graduate student barometer 2016), while Leeds Arts University can boast Henry Moore, Barbara Hepworth and Damien Hirst amongst its notable alumni.  An additional higher education institute, Leeds City College, also adds to the city’s exceptional educational offering. 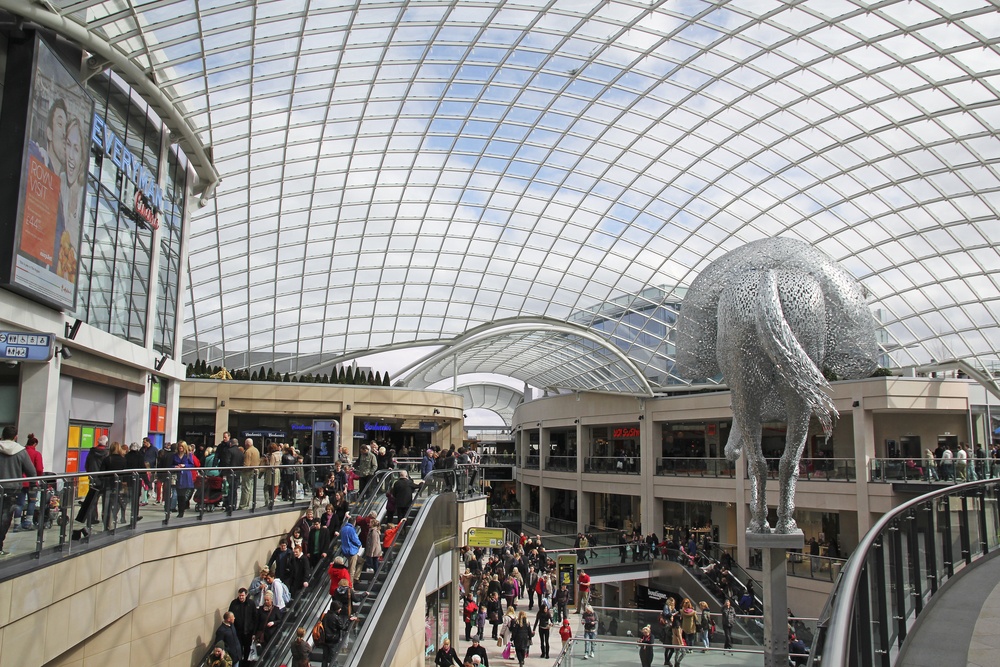 A shopper’s paradise, Leeds has been named the 3rd best shopping destination in the UK, and boasts 3.5 million square feet of retail space, five miles of shopping streets and one of the country’s largest pedestrianised shopping areas. This helps to attract visitors, along with how connected the city is. Leeds Bradford international airport is located just eight miles from Leeds City Centre and national rail connects the city to Manchester (49 minutes), York (22 minutes), Liverpool (1 hour 24 minutes) and London King’s Cross (2 hours 11 minutes). As a result Leeds draws more annual visitors than more traditional holiday destinations in the UK including Brighton and Torquay. Lonely Planet also picked Leeds as the top UK city in its list of “Top European Destinations” in 2017.

From shops to sport, Leeds is also a major sporting hub and is one of few places that can claim a Championship football team, a Super League rugby team, a Premiership rugby team and a County cricket team. 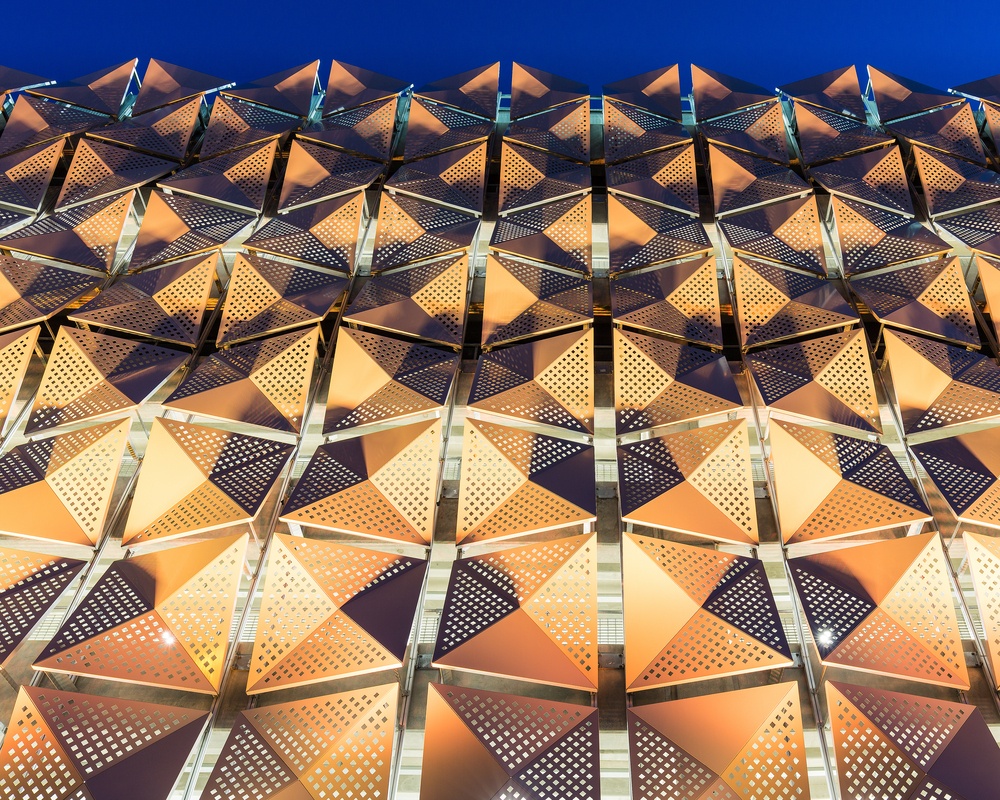 Leeds is home to the UK’s 7th fastest growing resident population.  According to ONS, the city’s population will rise to 860,618 in 2028. Population growth is adding to the increased demand for housing. 3,366 new dwellings are required per year until 2033 to meet demand, which is currently not being met. A shortage of high quality apartments to meet rental demand is also an issue, particularly in the city centre where 73.3% households are renting, significantly higher than the 19.9% Leeds average.

A rapidly growing population and a buoyant economy is putting pressure on house prices. Of six core cities in Northern England, Leeds came in second after Manchester for five-year capital growth, which was 26.4% from August 2012 to July 2017. 19.9% capital growth is forecast for Leeds between 2018 and 2022, compared to just 12.6% UK-wide.

With so many students in the city, many of whom stay on after graduation, as well as young professionals making the most of the city’s diverse economy, Leeds has a healthy rental market. The vacancy rate has nearly halved in the past decade, reaching a low level of 2.5% in 2017. Forecasts look promising with JLL predicting that Leeds will have the largest increase in rents compared to Manchester and Liverpool, at 18.8% between 2018 and 2022.

While many are betting on the potential of Manchester and Liverpool, investors should also consider the northeast too, where a diverse economy is drawing demand and promising strong future rental and capital growth.