By total residents, Melbourne is forecast to overtake Sydney as Australia’s largest urban centre by 2056. In our latest Market Update, we explain what’s driving this population growth and why it pays to dig deeper when analysing housing supply and demand trends. We’ll then introduce an Inner suburb we’re particularly keen on – vibrant Prahran.

Some 830,000 new residents have moved to Melbourne over the last decade, with the city currently welcoming around 1,760 new people every week. What’s driving this growth? The fantastic lifestyle is a major draw, with Melbourne named the world’s most liveable city for five consecutive years by the Economist Intelligence Unit.

Population growth has been further propelled by national employment trends. The slowdown in the mining and energy sector – focused in Queensland and Western Australia – has pulled more and more Australians back to Victoria and New South Wales, with Melbourne a preferred destination.

Home to five of Australia’s top 25 universities, Melbourne’s status as a major national and global education hub is also driving census figures upward. Over 344,000 students attend Melbourne’s prestigious universities, with 34.2% of these from overseas – the largest international student population in the country. Many of these continue to live in the city post-graduation.

In a city where established houses dominate apartments, there is a real opportunity for investors to take advantage of a growing appetite for modern apartment living. Apartments currently make up only 3.3% of the city’s housing stock, compared to 10% in Sydney, 35% in London and 55% in New York City. *

The myth that Melbourne is due to suffer from a glut of housing stock flooding the market is something that property market commentators, including IP Global, have been dispelling for a few years now. The fast-growing inner suburbs – within a 5-10km radius of Melbourne CBD – remain increasingly short of supply, with new residential units quickly absorbed by waves of incoming new residents. Amidst this debate, city-wide vacancy rates have also consistently improved over the past three years, with the most recent figures (February 2016) placing this at 2%.

Property prices in Melbourne continue to rise due to the trends described above, with apartment prices across the city increasing by an average of 5% per annum over the past decade. This growth has accelerated in recent years, with Melbourne currently the strongest-performing housing market in Australia following average growth of 11% in the year to February 2016.

The suburb of Prahran, just five kilometres to the south east of the Melbourne CBD, presents enticing demographic factors for investors in a market where over half of residents are renters and almost two-thirds of households are single occupiers.

Prahran residents are typically young, professional and affluent, with 31.9% classified by realestate.com.au as “independent youth” and 57% working as professionals or managers. Half of household incomes in the suburb are above AUD104,000 annually, with 29% above AUD156,000. This breaks down to a median personal weekly income of AUD950, significantly higher than the citywide average of only AUD591.

The environment being created in Prahran is certainly proving attractive with buyers. A new survey by Australian property website realestate.com.au has ranked Prahran as the top seller’s market in Australia due to the high demand for properties in the neighbourhood.

This high level of popularity has seen prices rise accordingly. Locally, property prices have risen annually by 5.6% over the last decade, ahead of the Melbourne-wide average of 5%, and with more residents flocking to Prahran, this is a trend that is set to continue.

Editor's note: This post was originally published in 14 April 2016 and was updated for accuracy on 30 May 2016 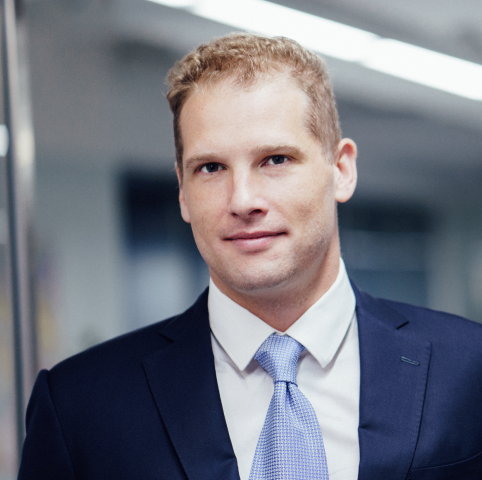