HS2 to go ahead - Any opportunity in the UK? 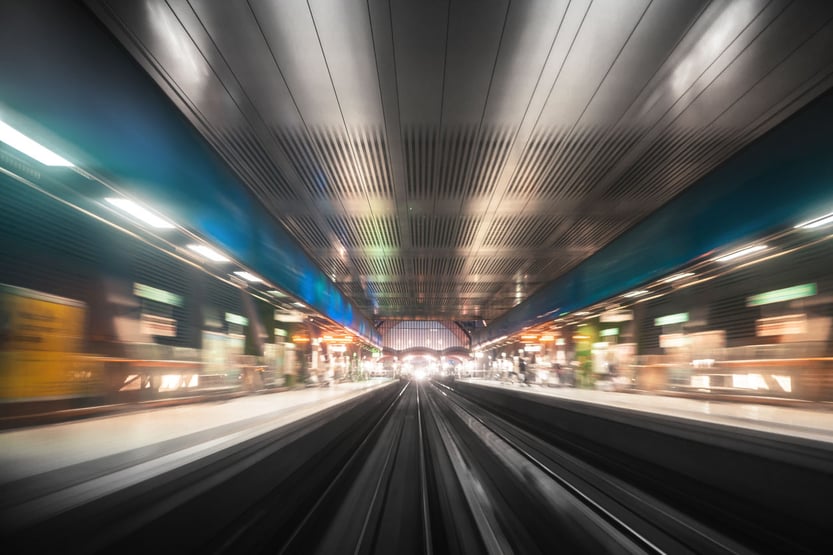 High Speed 2 (HS2) is the largest infrastructure project in Europe and will form the backbone of the UK’s transport network, connecting eight out of ten of the UK’s largest cities, as outlined in the HS2 – Our Story and Key Facts publication.

The 25 stations which will eventually form part of the HS2 network will connecting an estimated 30 million people (roughly half of the UK’s population), unleashing massive employment and economic potential for the UK.

The HS2 was initially proposed in 2009 by the Labour Party, the original plans for the HS2 have evolved over time and were finally approved by Boris Johnson in February 2020. The approved plans now include a revised completion timeline of 2028-2031 for the first phase and 2035-2040 for the second phase along with an amended budget of GBP106 billion – almost double the original proposal of GBP56 billion.

This brand-new railway line will run between London and the West Midlands region. The second phase will be an extension to Manchester in the West and to Leeds in the East. The premise of the HS2 has been loosely based on the Shinkansen train system in Japan and will enable trains to reach speeds of up to 250 mph. This is said to mimic the transformational benefits that the Shinkansen line had to Japan in the UK.

From a more micro-economic perspective, let's explore how the HS2 will affect the following cities said to experience the largest boom: Birmingham, Leeds and Manchester. 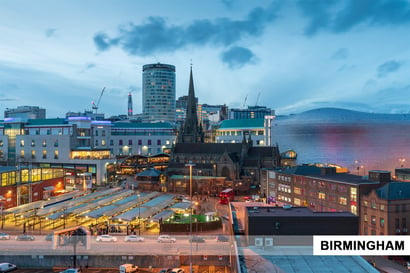 When talking about the HS2, Birmingham has been the city at the forefront of this revolutionary plan. Once complete, journey times from Birmingham to London will be reduced to a mere 49 minutes, making the city a new and more accessible rental market for many professionals.

The aspiration for the most growth lies on Curzon Street where the Birmingham terminus station for the HS2 will stand. According to the Birmingham Curzon Investment Plan publication, delivery of this infrastructure scheme will be a major driver of growth and regeneration to the area. It will include over 600,000 sq.m of commercial space, 4,000 new homes, 36,000 newly created jobs in addition to over GBP 1.7 billion of private sector investment.

Unsurprisingly, the HS2 and the ongoing regeneration plans outlined for the city, are having a huge impact on property prices in Birmingham. The latest forecasts anticipate house prices to increase by 15.9% by 2023, according to a 2018 Property Market Forecast by Savills. Property investors and buyers are jumping at the opportunity to buy in Birmingham, which is being referred to as the new London with a current affordability ratio of 5.6x. New research conducted by Zoopla (UK Cities House Price Index December 2019) highlighted that demand for new housing across 20 UK cities during the month of January 2020, was on average 26% higher compared to the same period in 2018 and 2019. 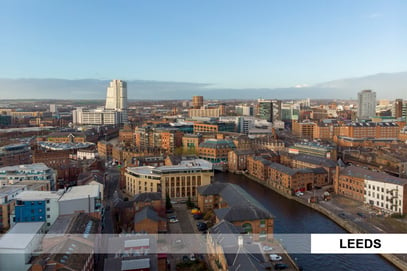 Leeds is one of Yorkshire’s largest cities and is set to benefit the most from the arrival of the HS2, significantly improving transport links to other cities in the UK. Journey times to Leeds will be drastically improved as it will reach: London in 81 minutes, Birmingham in 49 minutes, and Sheffield in 27 minutes. Since the announcement over GBP500 million of investment has been attracted to the city. It has also been predicted by the Leeds City Region that their HS2 Growth Strategy will create circa. 40,000 additional jobs – a GBP 54 billion boost to the local economy by 2050. The South Bank Leeds regeneration's scheme is set to double the size of Leeds City Centre. The proposals include a new city park, transformation of the current waterfront shops and bars. The scheme is also set to create over 35,000 new jobs, over 8,000 new homes and educational facilities for over 10,000 students.

Leeds is already a huge contributor to the UK’s economy, coming in second to London. There are 120,000 businesses in the local area that generate a cumulative GVA in excess of £60 billion. The population of Leeds is currently around 795,000 and expected to increase by another 39,000 inhabitants by 2029. The city’s popular universities will likely create a further influx of the youth and heighten Leeds' attraction as a place to live, study and work when the HS2 is fully operational. There is already an impact on house prices in the area. According to recent research, both house prices and rental growth in the city are expected to increase by 16% by 2023. House prices in the city have already increase by 35.6% in the last decade to July 2019. 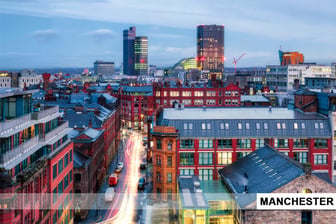 When the HS2 was initially proposed, one of the arguments for this scheme was to bridge the gap that sits between South England and Northern England. The aim is to help further increase job prospects, investment and economic growth to cities other than London.

The HS2 will be integral to local plans put forward by Manchester City Council and Trafford Council to drive growth. In particular, the redevelopment of Manchester Piccadilly station is expected to create 40,000 new jobs and 13,000 new homes – this is recognised as one of the biggest development opportunities in the UK.

In recent years, Manchester has undergone some significant regeneration work and has become a thriving cosmopolitan city. According to the latest research from Zoopla, house prices have increased 4.5% year-on-year in December 2019. This is the fourth highest behind Nottingham, Edinburgh and Glasgow. Manchester is set to form a huge role in the HS2 route connecting London and the northern regions on a larger scale than previously seen.

At IP Global, we have several developments available to buy in Leeds, Manchester and Birmingham, if you are looking to expand your investment property portfolio. Visit our website to learn more.