Croydon is London’s biggest borough, so diverse that it is often called the capital’s ‘second city’. The town has also been named ‘the economic powerhouse of South London’ with GBP5.25 billion worth of regeneration planned and underway. Founder and Director of the Develop Croydon Forum, Katharine Glass – also one of Croydon’s top 40 most influential people – looks at why Croydon’s star took so long to rise but why the town’s time is most certainly now.

How and why did Develop Croydon come about?

We started the Develop Croydon initiative in 2010. With the UK economy in recession as well, things had really stalled. I decided to bring people who had an interest in Croydon together and organise a conference to discuss opportunities, challenges, and how could we work together to bring the town forward. There were just eight of us then working to promote, change perceptions and publicise the great things that were planned for Croydon – today there are 65 of us.

What were the widespread perceptions of Croydon?

Croydon was first regenerated in the 1960s and back then the town really did showcase post-war optimism. It was transformed by modernist architecture and it was the new urban model. It was a very innovative, forward-thinking place for its time. Sadly, not a lot changed for 40 years, while everything around the town developed and other boroughs were brought forward.

That brutalist architecture remained and wasn’t very attractive. There was a lot of concrete and most of the empty buildings weren’t fit for purpose. While the Whitgift shopping centre was regenerated back in the 1990s, it had become tired and was in need of revitalization. As a result, the overall perception of Croydon was pretty negative.

How have Croydon’s prospects changed and what has brought these changes about?

When the riots happened across London in August 2011 it was a very distressing time and unfortunately, despite being one of the less affected areas, Croydon in particular was badly affected by the negative publicity. Whilst the riots were not a good thing, what they did do was galvanise some action. The riots helped urge the government and the local authority to realise they had to do something to change Croydon – and this attracted significant inward investment.

Boris Johnson and London’s new mayor Sadiq Khan have both played their part for Croydon’s future. After the riots, Johnson awarded Croydon a significant amount of money and recognised it as a London Opportunity Area that had the capability and capacity for significant redevelopment.

Following that, what really boosted confidence among investors was when Westfield made the announcement in 2012 that they had chosen Croydon for Westfield’s third location in London. While that will bring further retail-led regeneration, Westfield’s message from the beginning has been that there is no point bringing a Westfield to Croydon if it doesn’t already have many other things going for it – and its announcement has encouraged a number of other sites now being developed.

Westfield is due to open in 2021 so between now and then significant growth can be expected. Its creation brings with it thousands of new jobs and the ‘Westfield effect’ is a known phenomenon proven to boost house prices.

What took Croydon’s star so long to rise?

Croydon doesn’t have what some other London towns have. Take Wimbledon – it’s the home of the tennis; it’s got a tourist offering. Kingston is a royal borough with a beautiful river running through it. What has Croydon got? The people who come to stay in Croydon don’t come because it’s a tourist destination, but because they can get to all those other places. Croydon is connected and well placed to take you to the other places that you want to go.

Why invest in Croydon?

With so much redevelopment already underway, are investors too late?

The best is yet to come. The next three to five years are going to show some significant growth with the regeneration programme set to create over 23,000 new jobs that will boost the economy. In addition, over 8,350 new homes have been identified as being needed in the town centre alone and they need to be delivered by 2031. Developments are being sold quickly too. With so much redevelopment people are coming for the first time and experiencing Croydon, particularly with the opening of attractions such as Boxpark. This is attracting a whole new wealth of potential occupier that sees Croydon as a cool place to live.

What does the future hold for Croydon?

You can’t change perceptions of a place overnight. The next five years are going to be quite challenging but we are on the journey and feeling very positive. I’ve believed in Croydon for a long time. I’ve worked there for over 30 years and I have seen it go through bad times – and there have been a few of those – but I genuinely do believe that right now Croydon is the place to invest. I think it’s the place to look at and I think it has a really exciting future whether you choose to live there, work there, play there or simply just to invest your money there. I would really encourage everyone to join me in enjoying Croydon.

If you’re looking to invest in Croydon, find out more about our modern refurbishment Fifteen Lansdowne. 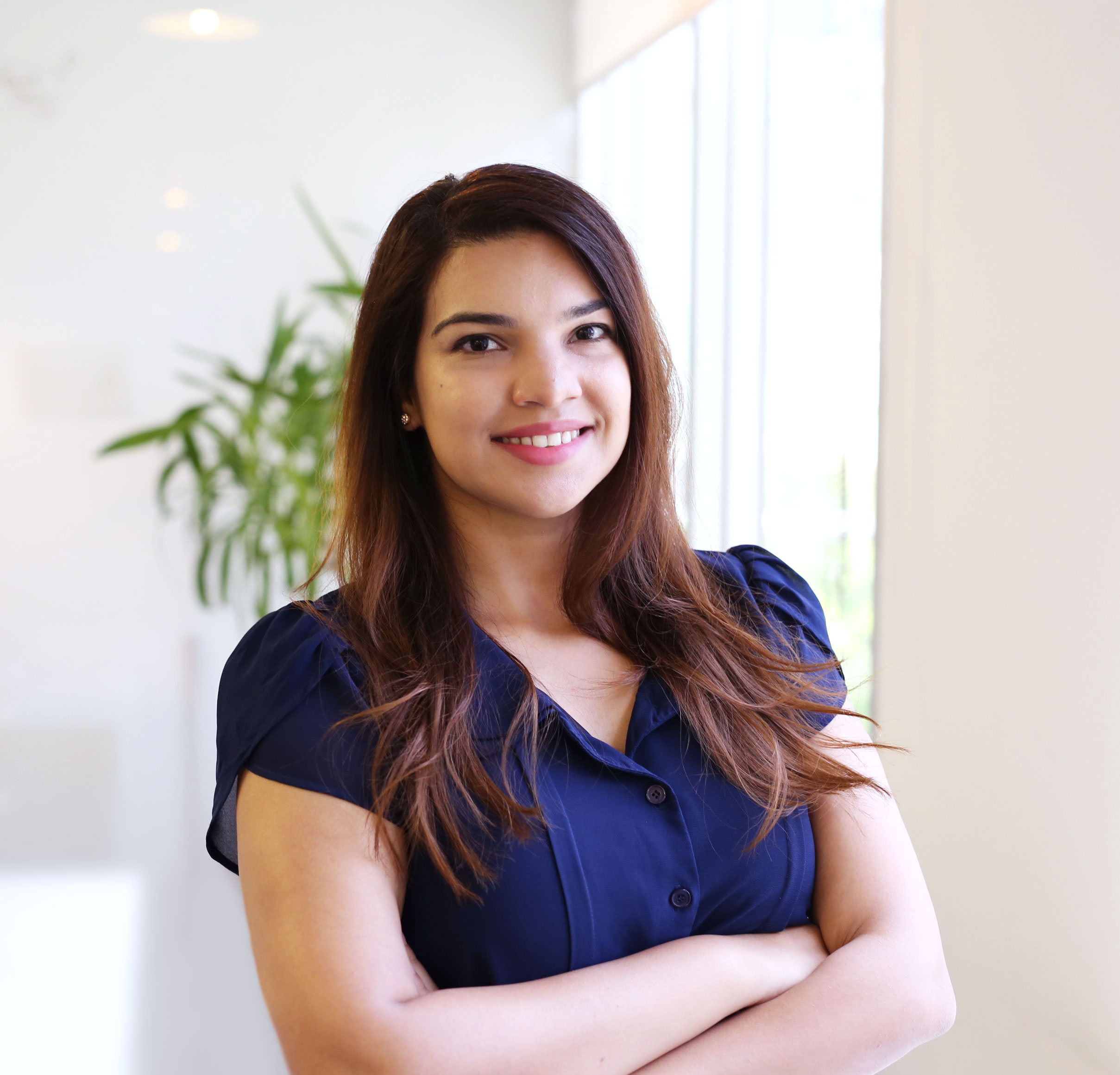