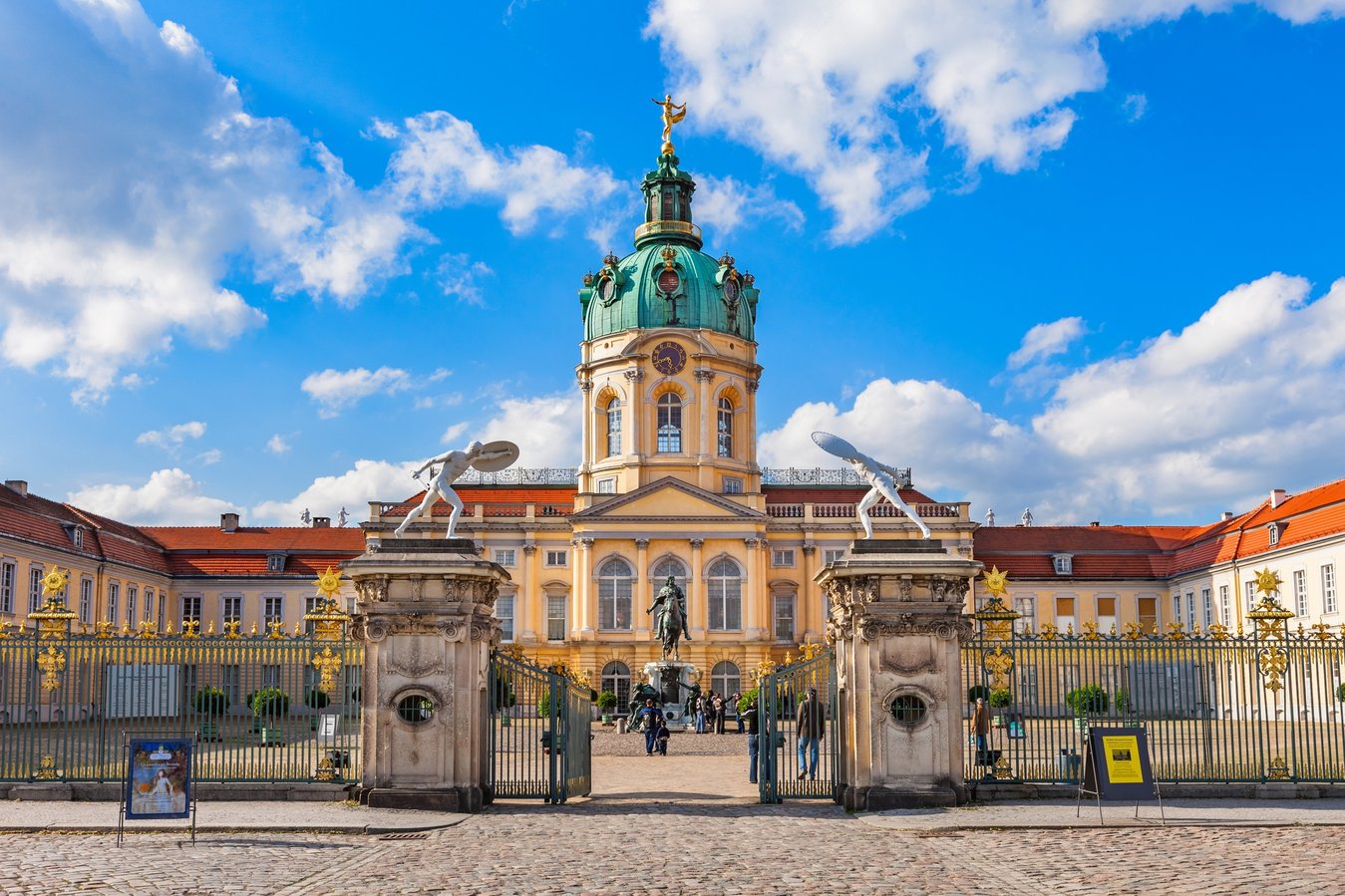 When asking a Berliner what makes the city so special they might talk about the energy of the city or that its people are able to freely express themselves. These reasons have drawn students, artists and young professionals to the enigmatic city in increasing numbers over the past decade, encouraged by Berlin’s strong economy, growing job market and rental prices which are lower than other European capitals like London and Paris.

This population growth means that both long-time residents and new Berliners are constantly looking for areas in the city’s 12 neighborhoods to call home. While this housing expansion has changed the Eastern parts of the city dramatically, this growth has meant that Berliners are also rediscovering the old west of Berlin in well-established areas like Charlottenburg. 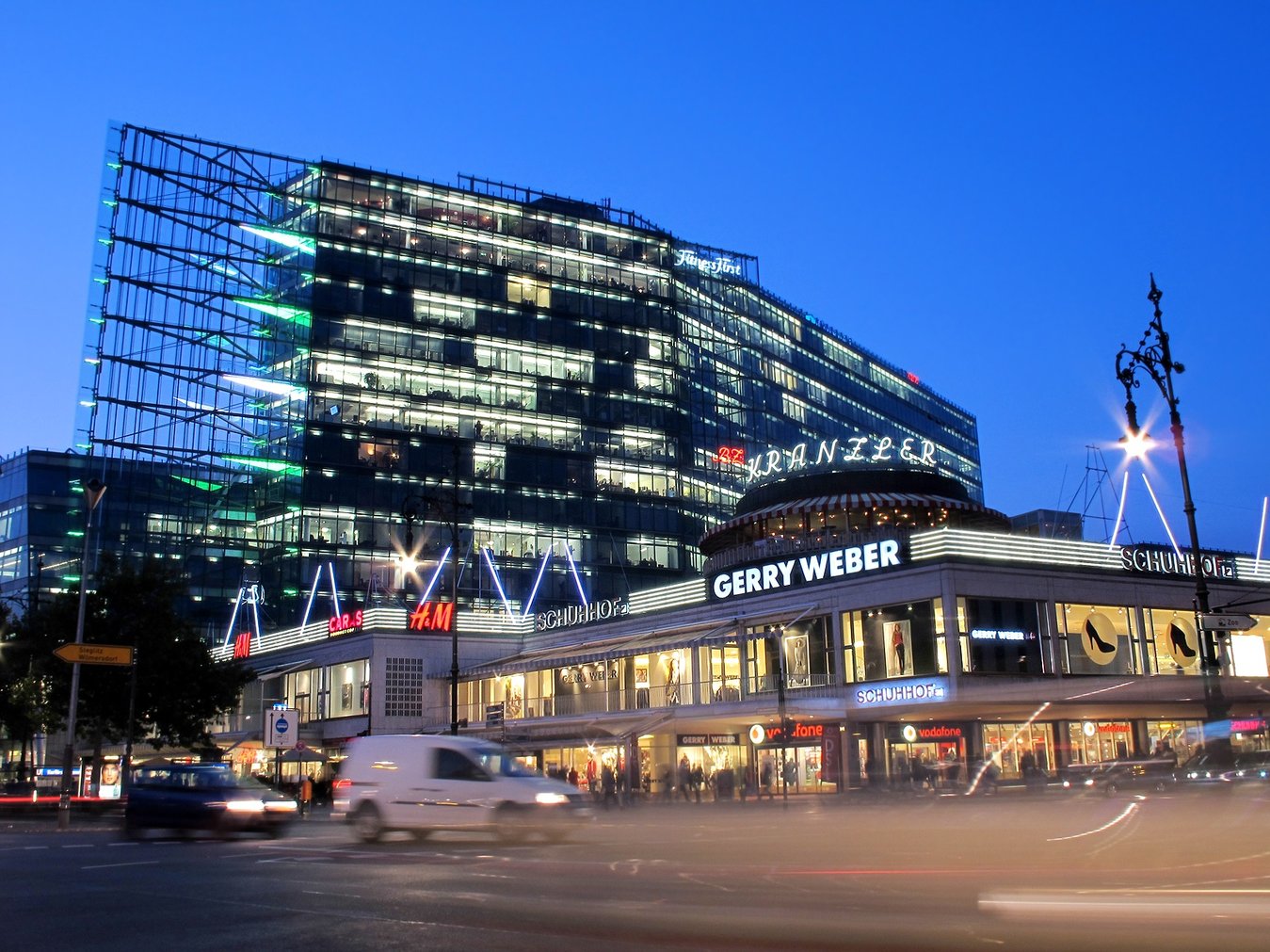 Charlottenburg was originally a town just to the West of Berlin which rose to prominence as a luxury retreat favoured by the nobility, where the wealthy built great palaces, hunting lodges and villas. In the early 20th century, the opulence of the Weimer era brought a wave of artists, philosophers and writers into the area who lived a bohemian lifestyle that was world renowned for pushing boundaries. Although this bohemian period ended in the years leading up to the Second World War, the area experienced a massive amount redevelopment in the years following the war, becoming the centre of West Berlin prior to German reunification in 1990. 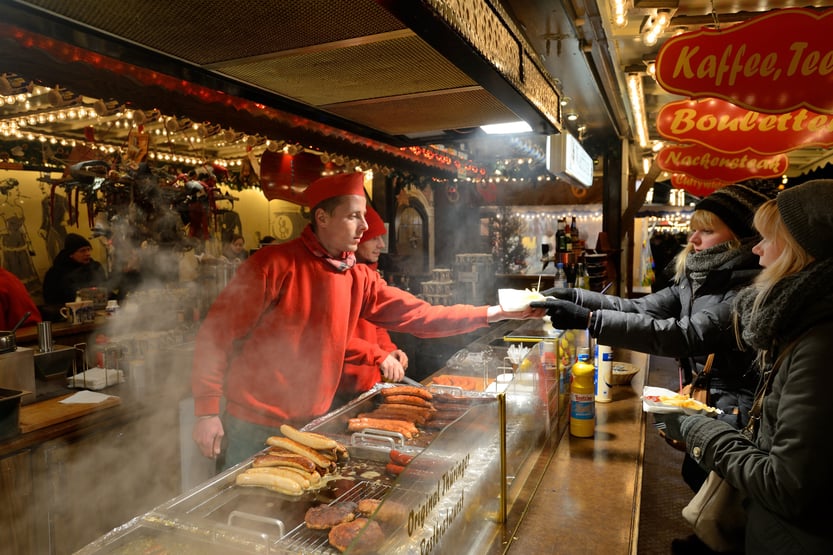 Today, the remnants of the area’s history remain in the monuments, architectural details, wide streets and green parks that are still enjoyed by local residents some two hundred years later. At sidewalk cafes young, hip Berliners sip on their coffees and work on their MacBooks while elegant middle aged ladies chat over brunch at the neighbouring table. This area is home to the discerning young professional, the cultured family, the hip older couple and all take advantage of the many benefits of living in the neighbourhood, attending the local theatres, jazz clubs and arthouse cinemas. 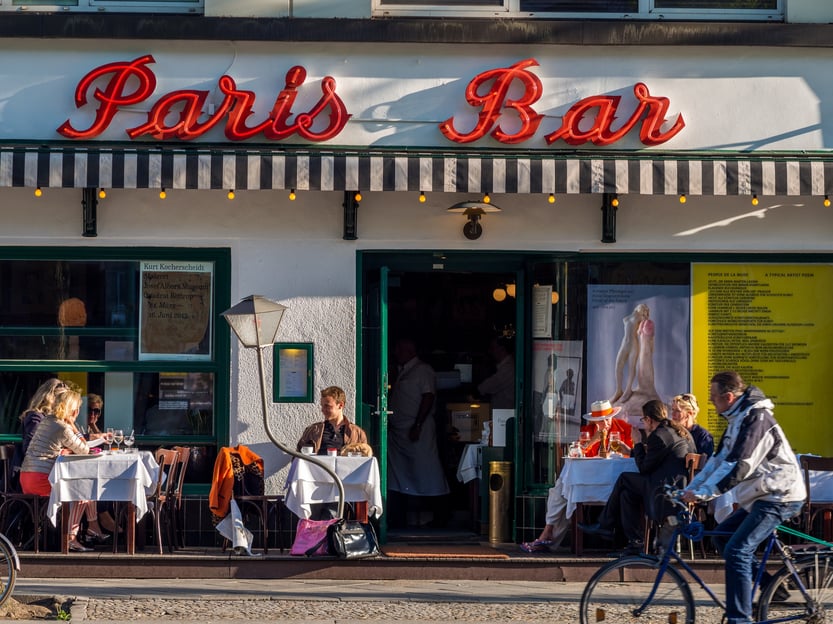 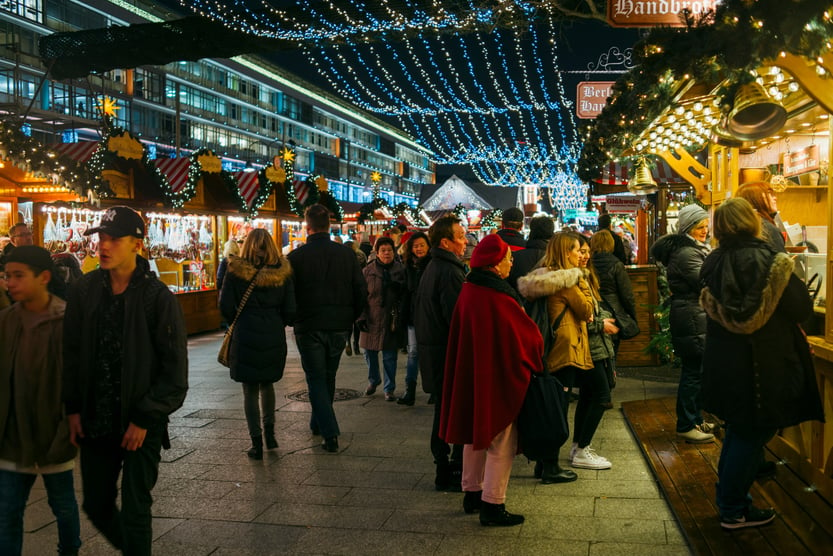 Charlottenburg’s premier shopping boulevard Kurfurstendamm, often called Ku’damm by locals, has the largest concentration of high end stores of anywhere in the city, with Hermes, Valentino, Gucci, and Chanel all found on the fashionable street. Also on Ku’damm is KaDeWe, Berlin’s iconic luxury department store which houses Rolex, YSL and Tiffany & Co. among others. Spanning over 60,000 square meters over 8 floors, KaDeWe welcomes thousands of visitors to its stores and high-end restaurants every day.

Walking along the picturesque boulevards of Charlottenburg one might forget that neighbourhoods like gritty Kreuzberg, with its graffiti covered walls and anti-authority mentality, are a short twenty-minute ride on the underground from the ritzy restaurants and world class shops that fill the area. However, that is the beauty of Berlin: everyone can find their space, whether you want to attend a hedonistic 24-hour techno club or spend the afternoon enjoying the world class shops of luxurious Ku’damm. 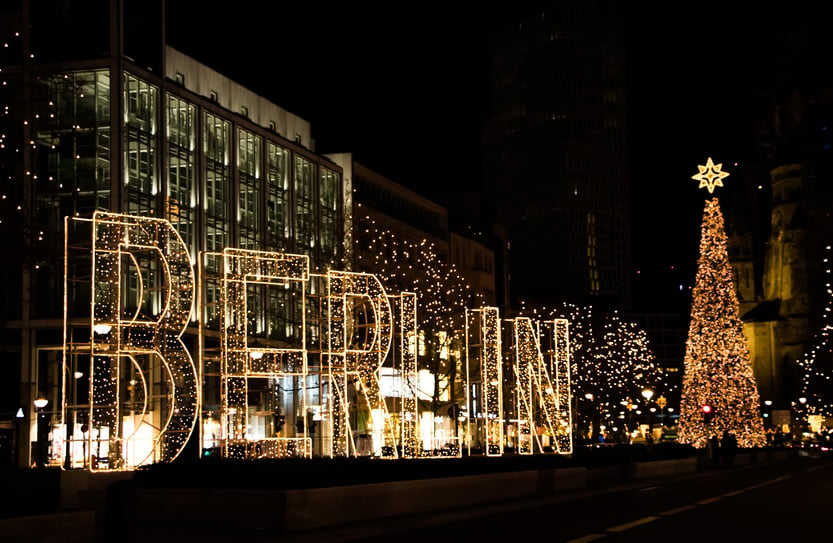 Charlottenburg is an area that people choose to move to for the prestige, the status and the amenities, not because it is the newest hippest neighbourhood of Berlin that may not live up to the hype and change entirely in another five years. People move to Charlottenburg because it is well-established and knows who it is, it’s not trying to be something that it isn’t. And really, isn’t that what Berlin is all about?