Charlottenburg Market Update: The Luxurious Side of Berlin

In the world’s leading global cities prime central value is hard to come by as high demand raises prices and condenses potential yields. However, it is still possible to find prime areas where value can be found. In Berlin for example, the city’s growing population and strong economy means that the property market is competitive, with new areas being rediscovered by locals and investors alike. One area of the city – Charlottenburg, the centre of former West Berlin, is worth a closer look for its investment potential.

Berlin continues to be an attractive market for international investors as the cosmopolitan German capital boosts a strong economy, growing population and chronically undersupplied residential market. These factors have helped the city to emerge as a legitimate alternative to the more traditional safe-haven property markets of London and New York, where prices have risen to astronomical levels in prime areas.

A founding member of the European Union and the Eurozone, Germany has the largest economy in Europe and the fourth-largest worldwide. The capital’s economy has been on a strong upward trend for over 10 years now, with GDP reaching EUR35,627 per capita and exports to the US market alone totalling over EUR1.7 billion as of 2015.

Berlin has become the most prominent hub for innovation and enterprise in Europe with almost 39,000 start-ups emerging in 2015. Investors have bolstered this trend, with start-up companies primarily in the e-commerce, health, FinTech, and software sectors attracting over EUR2 billion in venture capital investment in the first half of 2017 alone. Young professionals are moving to the city en masse, drawn by the lower living costs than other European capitals and the ever expanding number of employment opportunities, including those in the thriving tech industry. 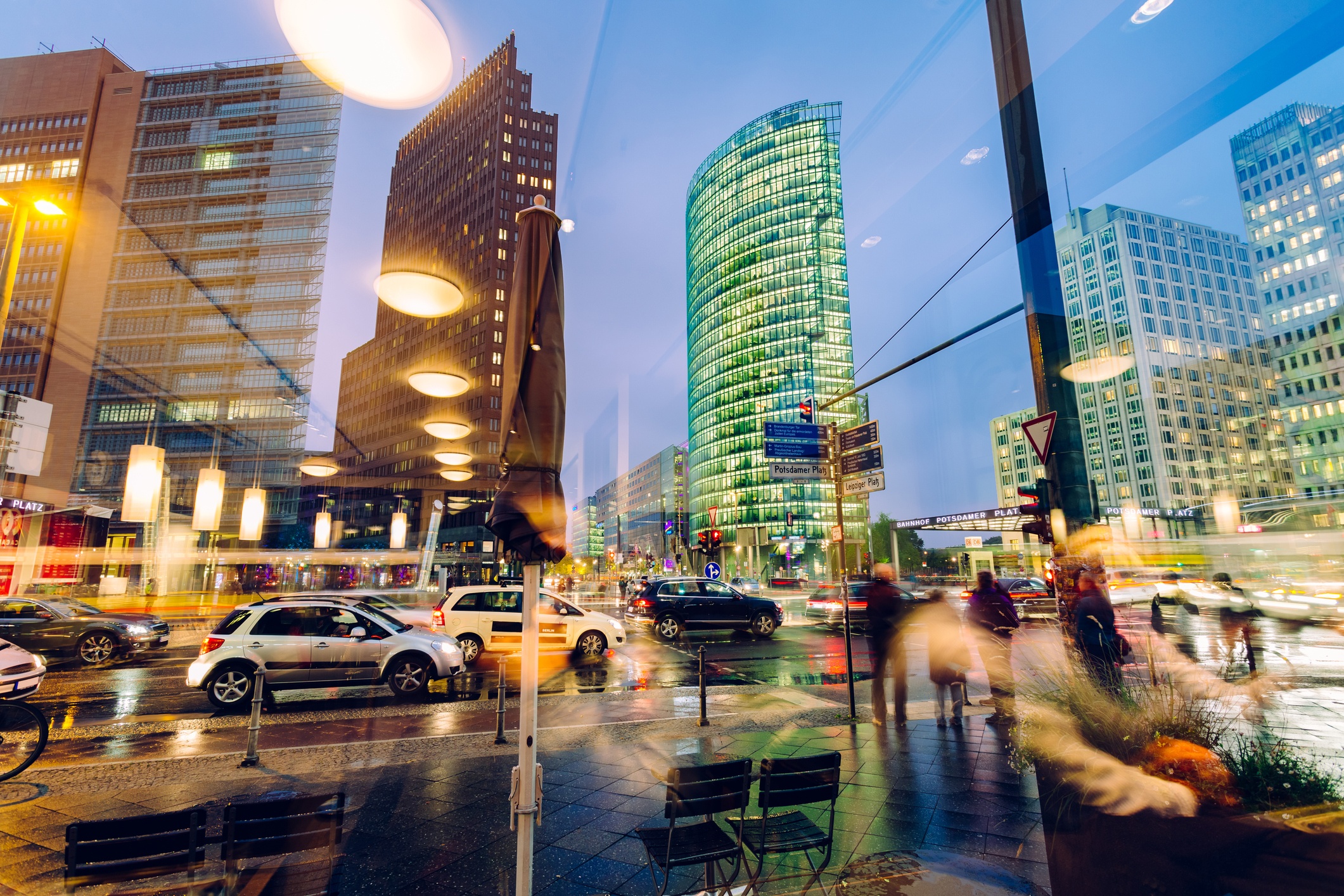 Historically the home to Berlin’s elite, Charlottenburg is a prestigious area of the city. Prior to the city’s reunification in 1990, Charlottenburg was the heart of West Berlin and remains one of the capital’s most historic neighbourhoods. The area is relatively quieter and much sought-after, with high-end villas, fine examples of 19th-century architecture and apartments along elegant tree-lined avenues. Due to the nature of the older, upscale buildings in the district, apartment sizes are generally larger, with an average 40.52 square metre living space per capita. Given its traditionally upscale status in residential as well as retail terms, it is consistently a popular choice with both renters and buyers.

Price performance reflects this, with average apartment prices across the district rising 20.5% in 2014.
This growth is being supported by the influx of residents to the area. In 2016 Charlottenburg’s population grew by 3,847 people to 189,011. This impressive growth is set to continue, with forecasts putting total population growth at 6.1% between 2011 and 2025.

Charlottenburg is also home to several well-known landmarks, including Schloss Charlottenburg and the Kaiser Wilhelm Memorial Church. The area is packed with cultural destinations including a number of theatres, arthouse cinemas and the Olympic stadium.

Kurfürstendamm, Berlin’s main retail destination, runs directly through the district. Found along the street are a wide selection of luxury flagship stores and boutiques, including designers such as Prada and Gucci, as well as KaDeWe, the largest department store on the continent. The boulevard is a large employer in the area as well as a number of offices of law firms, developers and finance professionals such as wealth managers and accountants. Due to the number of positions available both in the local area and in Berlin as a whole, the local unemployment rate is 6.4% with a large number of international professionals choosing to live in the area, resulting in 26.17% of residents originally hailing from outside of Germany.

Visit our Berlin Hub to find out more

As Germany is one of the only countries in the world that offers international students free tuition, Berlin’s tertiary institutions attract some of the world’s brightest minds. The city is home to several universities, resulting in a youthful population and a rank of 2nd on the Millennial Cities Ranking in 2017.  The Technical University of Berlin and the Berlin University of the Arts are both found in Charlottenburg and together cater to 31,500 students. 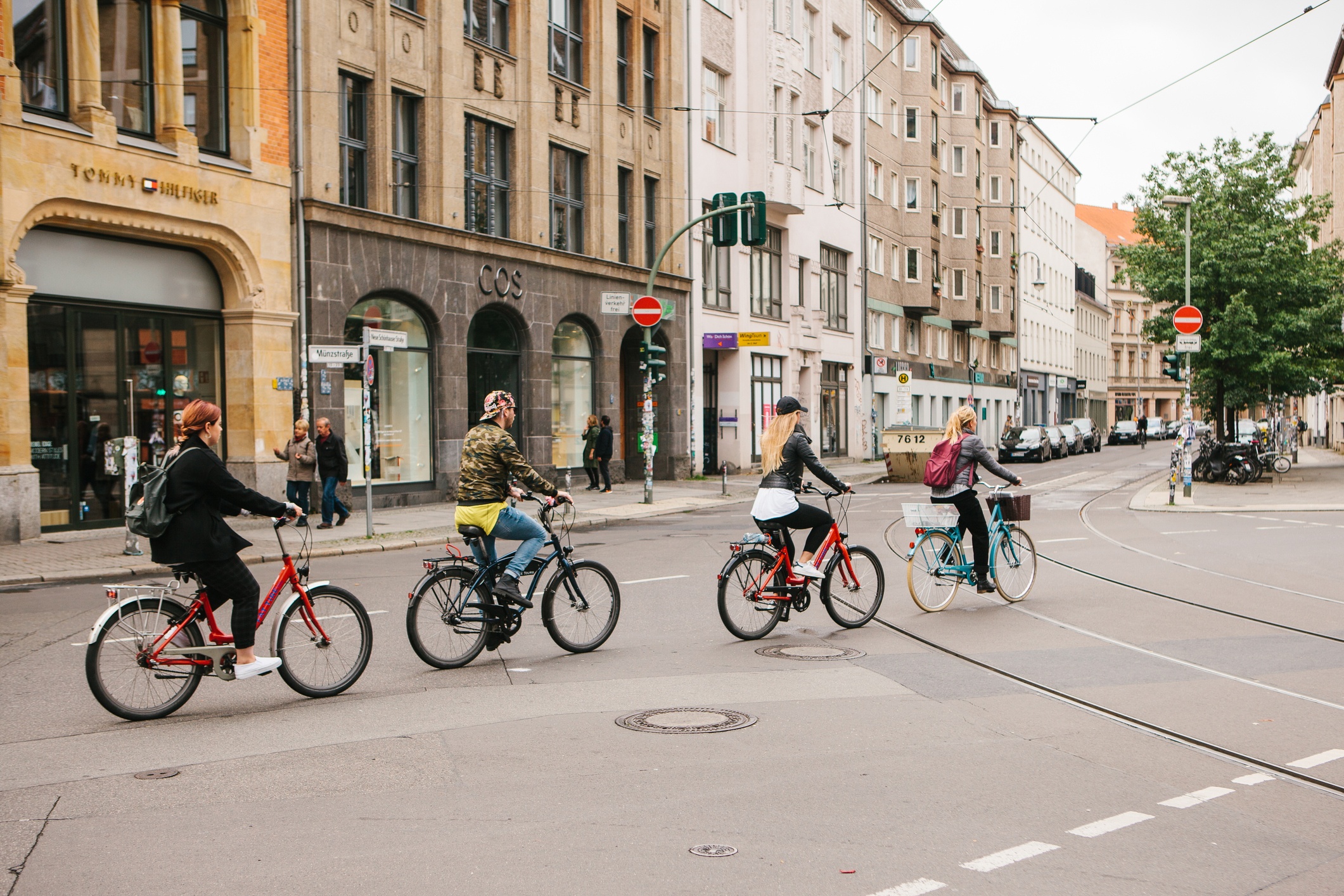 With a strong economy and housing market in Berlin as a whole and a continually growing population, the city continues to be a strong performer, with the luxurious district of Charlottenburg continually outperforming other districts in the city. The district of Charlottenburg is one of Berlin’s best-performing markets and opportunities to find value here are understandably rare, as people are drawn by the beautiful surroundings, employment opportunities and easy connections throughout Berlin.