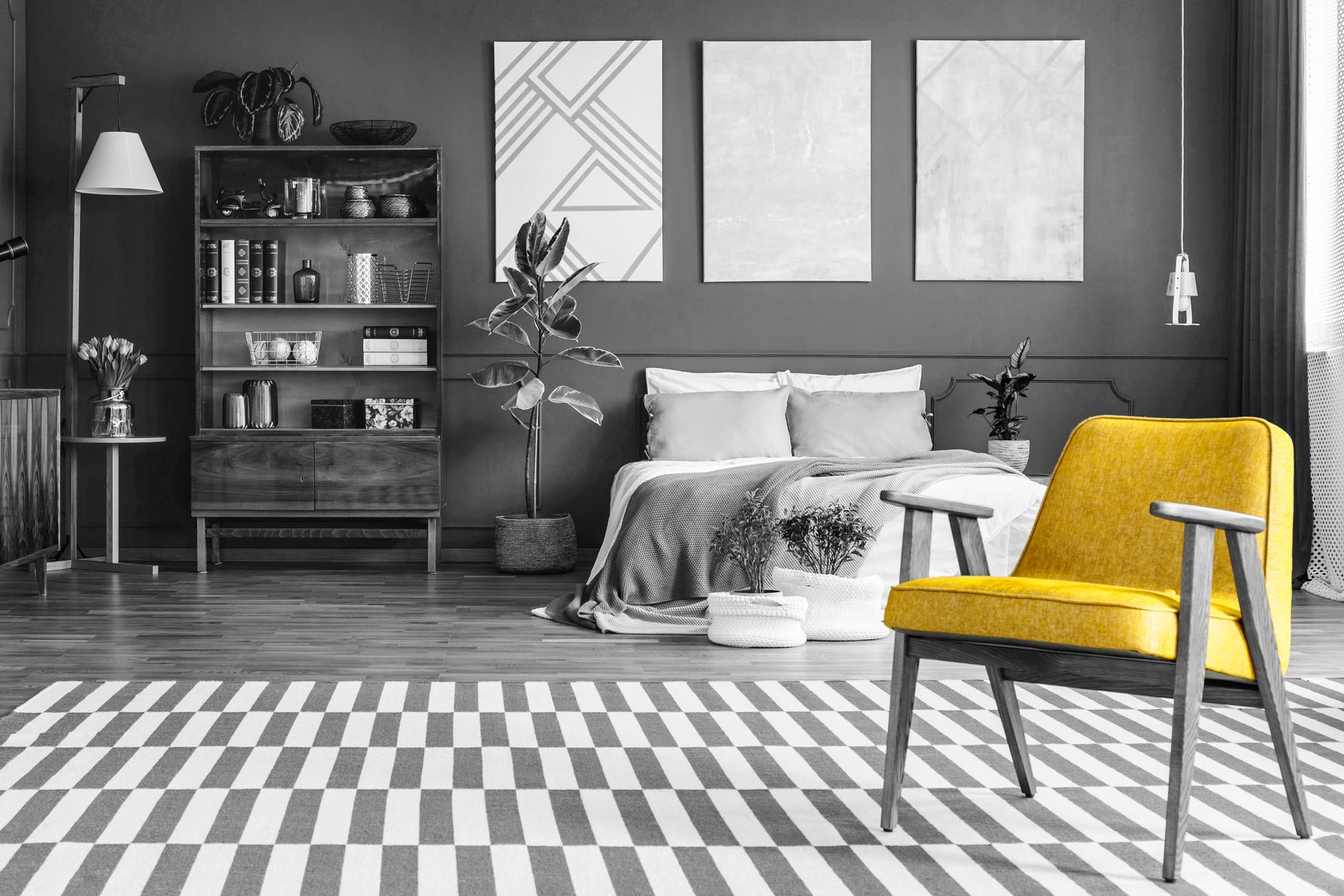 With over half the world’s population living in cities, space is rapidly diminishing, costs are rising, and for many, finding a suitable place to live has become a challenge.

One solution being commonly used in expanding cities is to go small, without sacrificing comfort. Micro-apartments, typically measuring under 30 square metres, are now being developed around the world. Once assumed to be a fad due to their minimal floorplans, Berlin’s market shows that micro-apartments are a sensible and desired option amongst the younger population.

Berlin is Evolving into a Younger City 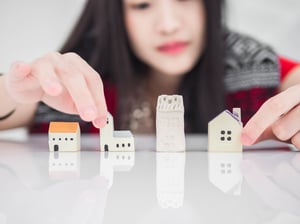 Berlin is attracting new types of residents, and this is understandably impacting the city’s housing requirements. In 1961, single occupant flats accounted for 21% of all German households; by 2012, that figure had nearly doubled, reaching 41%. Berlin rises above this average, with a 2017 report stating that more than 57% of the city’s households were single-person residences.

In the last ten years, Berlin’s population has grown by hundreds of thousands. Government statistics put the city’s current population at over 3.7 million people, compared with just under 3.4 million in late 2008, and many of these new residents are under the age of 35. Enticed by the city’s exciting lifestyle options, universities and growing career prospects, we are seeing impressive numbers of students, young professionals, start-up entrepreneurs and weekday residents looking for new accommodation types which suit their lifestyle and budget.

The Changing Demands of Renters 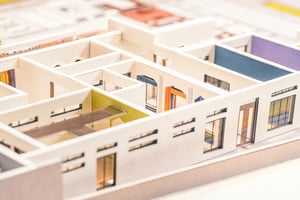 While older generations may have dreamed of expansive houses away from the hustle and bustle of central areas, many young urbanites prefer smaller units which offer lower monthly rent rates and easier access to their desired employment, education and weekend hubs. These groups appreciate the unique design of the micro-apartments and often do not carry with them enough possessions to warrant needing a larger space.

According to a recent study from the housing portal Immowelt, rents in Berlin have more than doubled in the last decade, and many renters are being priced out. Due to their reduced size, micro-apartments in large German cities rent for an average of EUR 600 per month. In comparison, 2017 statistics show that a one-bedroom apartment in the centre of Berlin can average upwards of EUR 1,000 a month. Beyond the student and young employees who traditionally have been the target demographic for micro-apartments, increasingly the units are appealing to singles of all age groups who wish to reduce their monthly rental costs.

What returns can micro-apartments offer real estate investors and are they a safe bet? 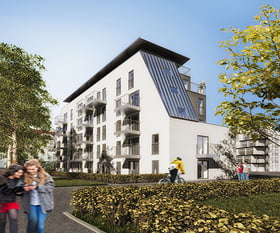 The small square footage of micro-apartments is liked by renters but also offers strong potential for investors. While the average rent of these smaller units is cheaper than one-bedroom apartments in comparable locations, they offer very attractive rental yields as they allow owners to rent them out at costs that, compared to the average property or full-sized home, are relatively high per square-metre.

As Berlin continues to grow as a leading hub for technology companies, university students and real estate investors, prices will only increase and the number of individuals looking for small residences with rents to match will likely grow as well.

A micro-apartment could be the perfect purchase for investors wanting a slice of one of the most energetic and attractive capitals in the world. 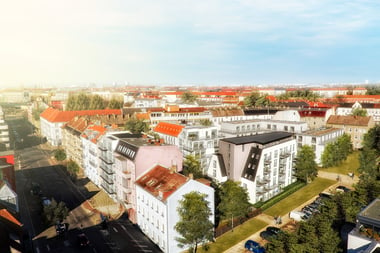 Einbecker 47 is a modern residence located in the growing Berlin neighbourhood of Lichtenberg. Positioned close to a number of educational institutions and one of the city’s largest technology hubs, Einbecker 47 sits in the centre of one of Berlin’s most exciting areas.