8 Reasons To Invest In Glasgow 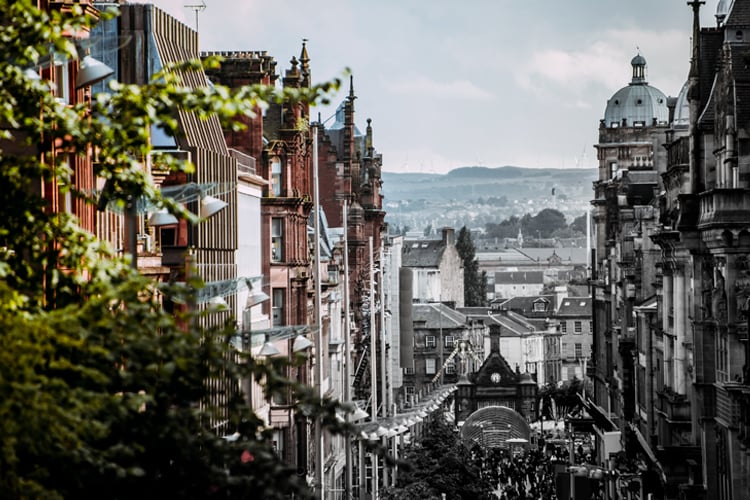 Glasgow is not only an academic and cultural hub in Scotland but also the economic powerhouse of the country. Explore the 8 reasons we’re investing in this buzzing metropolis below: 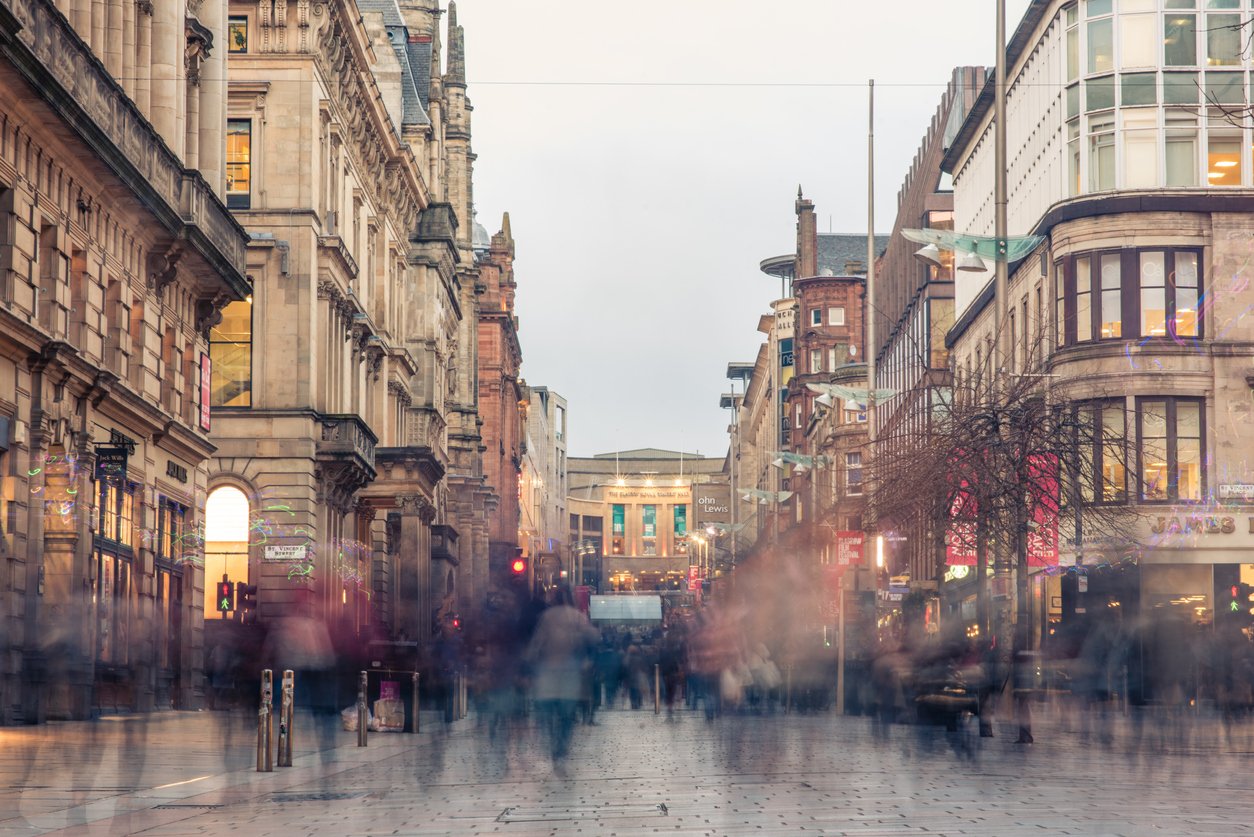 1. The Economy Is Focused On New High-Growth Industries.

Over the past 30 years, Glasgow has reinvented itself into a thriving, metropolitan city continuing to transform its economy from heavy industry to a knowledge-based, technological hub.

The city was recently ranked second best UK Tech City in CBREs 2019 Tech Cities Report and had a 2019 GVA of £20 billion, totaling approximately 14% of all Scottish output. It is predicted to continue growing at 2.1% annually to 2029, a figure higher than the country’s annual growth rate.

2. The Population Is Growing at An Alarming Rate.

Glasgow is the third most populous city in the United Kingdom. The inner metropolitan area is home to 626,410 people (as of June 2018), but the population of the Greater Glasgow Metropolitan Area stands at 1.7 million.

Glasgow is expected to continue growing at the same rate as the cities of New York, Los Angeles and Paris. A statement underpinned by a projected population increase of 175,000 people to over the next 15 years.

3. House Prices And Rents Are Predicted To Keep Rising. 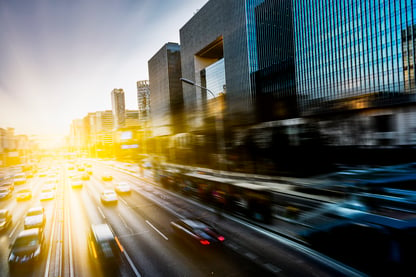 Glasgow’s total residential sales values in 2018/2019 were the largest in Scotland but house prices are still on average £100,000 cheaper than Edinburgh.

This may not last long however, as house prices in Glasgow are one of the fastest growing in the UK. This is largely attributed to the speed at which the city has gentrified. Even with the uncertainty surrounding Brexit and COVID-19, total forecasts for Glasgow are expected to remain the same over the next 5-year period at 15.4% price growth and 13.7% rental growth.

4. Glasgow Is Honing In On Innovation. 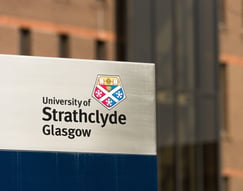 Glasgow is a leading city for the future.

It is the first city in Scotland to establish its own innovation districts to foster high growth industries.

5. The Job Market Is Strong And The Unemployment Rate Continues To Fall.

Considered the more friendly and trendy sister of Edinburgh, Glasgow has a growing working population demographic. The rental market absorbs many students and young professionals who’ve made the vibrant city their home with its strong career prospects.

Glasgow is now home to 28% of all Scottish companies and provides a third of the country’s jobs. As a testament to the thriving Glasgow economy, the unemployment rate has fallen from its 11.9% high in 2012/2013 to 4.7% - a drop of 7.2% in 6 years. In addition to this, the employment rate has risen by 3% since 2016/2017, bringing Glasgow more in line with the Scotland average.

6. The HS2 Will Catapult Glasgow’s Future Growth And Further Connectivity. 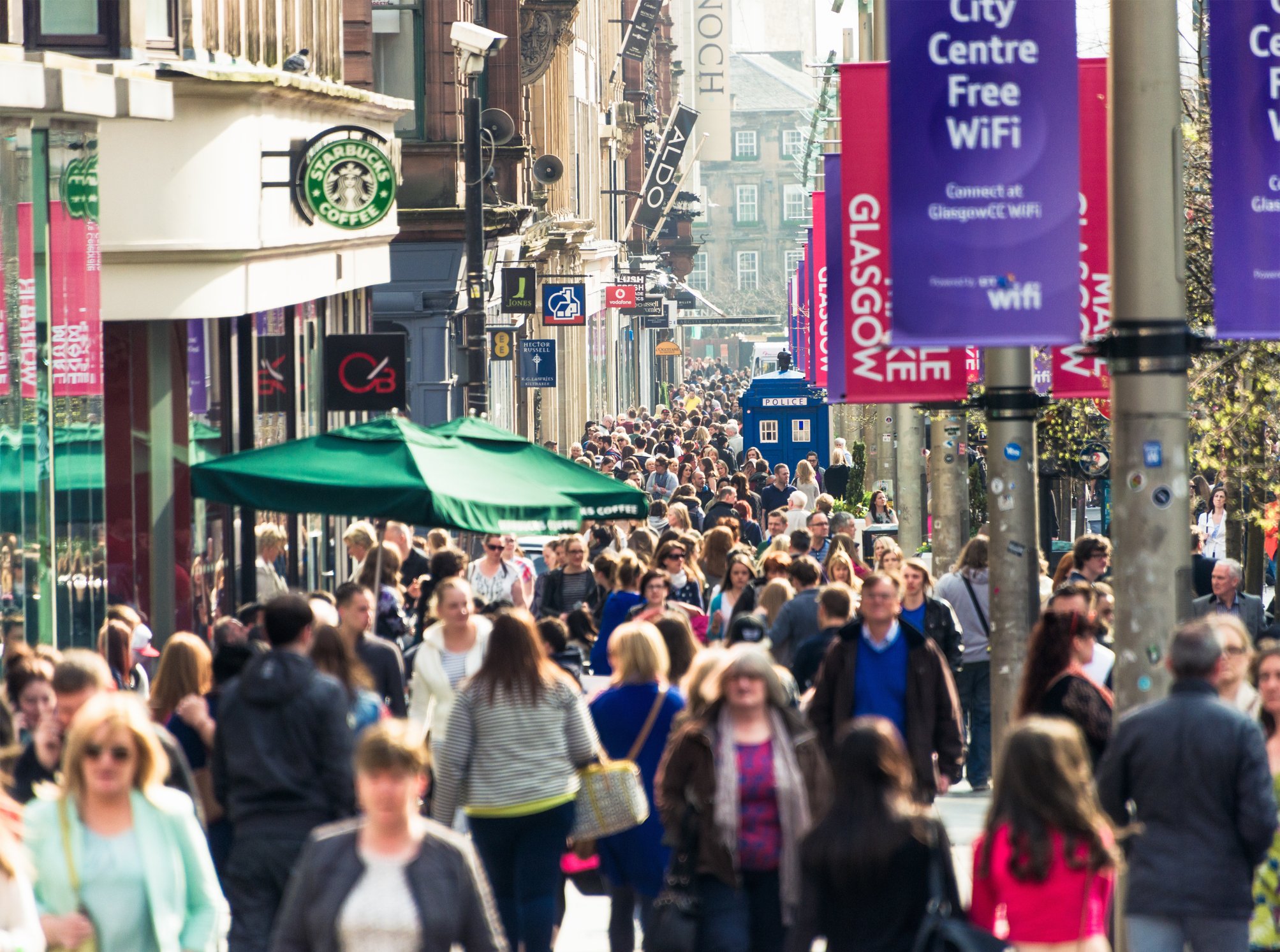 Considered to be a priority location, Glasgow will house a terminus station from the first phase of the much-anticipated HS2 program. The new high-speed rail station will be operational from as early as 2026 and provide easier access to cities in the Northern Powerhouse region as well as London. We're excited to announce that our newest development in Glasgow is just 11 minutes away from the Glasgow Central Station.

There are over 160,000 students enrolled at Glasgow's four universities, three higher education colleges and three 'super' colleges. Almost half (46%) of all Glaswegians in employment are educated to degree level, making the city's workforce one of the highest qualified in the UK.

Coupled with a buzzing social scene and promising career prospects, the city has proven a tough one to leave. It currently holds the title for the highest student retention rate in the UK outside of London, at 51%. 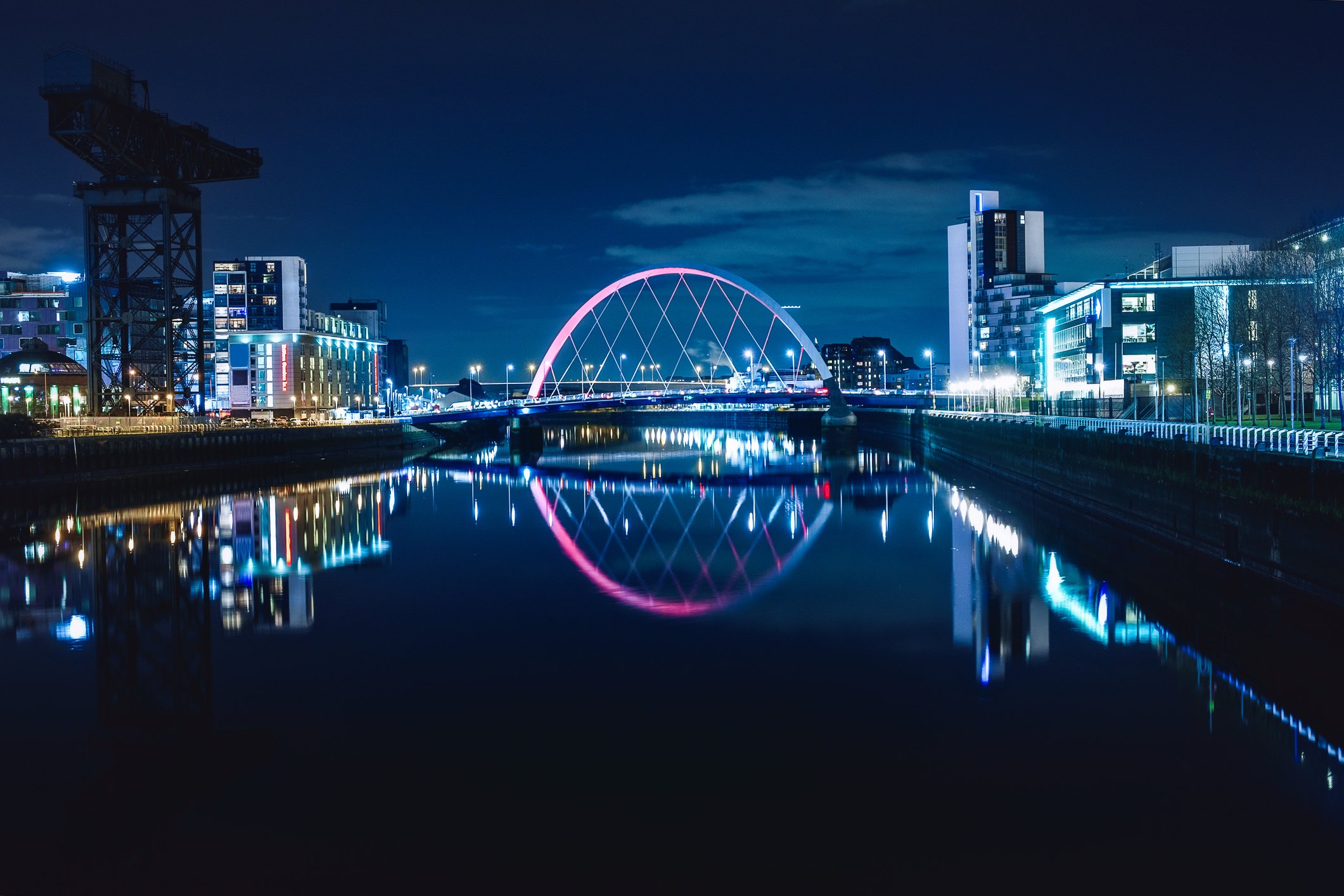 8. Glasgow Continues to Be an Award Winning City.