5 Reasons to Invest in Leeds Property 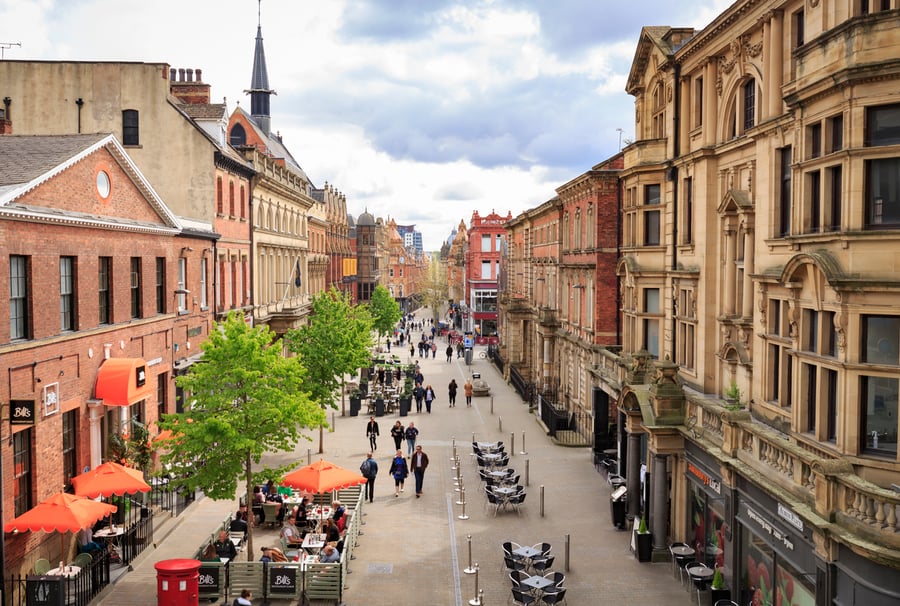 Urban growth in the city is amongst the strongest in the country, thanks to a surge of businesses moving north. The boost in career prospects in high-growth industries coupled with strong infrastructure investment give Leeds endless appeal to live, work and study.

There are many other reasons to consider Leeds as a property investment, but here are the top 5 that put it on IP Global's radar.

A rapidly growing population has bolstered the Leeds economy. Population growth in the city is currently 7 times faster than that of London, and according to ONS, the city’s 10 year population forecast is to increase by 38,000 (4.8%).

The area’s rapid population growth is adding to the increased demand for housing, while supply significantly lags. Currently 2,232 residential units are under construction and Leeds Council has outlined net requirements of at least 4,375 new dwellings a year. The current pipeline falls below the requirement by nearly 50%.

Home to a diverse mix of industry, businesses and educational centres, Leeds offers something for everyone. In recent years we’ve seen large employers – from the BBC to Burberry – open offices in the city. With an influx of new talent, young professionals are seeking high-quality, well-located rental accommodation, driving demand for new residential developments.

Strong investment and economic fundamentals have allowed Leeds to consistently rank as a city with one of the highest price and rental growth forecasts. Of all the north England cities. It came in second for capital growth over the last decade, at 35.6% from January 2009 to November 2019. Over the next 5 years, house price growth is forecast to be 13.7% in Leeds, the highest of any regional city.

2. LEEDS IS AN ECONOMIC POWERHOUSE

Leeds City Region is the largest contributor to the UK economy, with 120,000 businesses in the area generating a total GVA in excess of £60bn. The size of the regional economy is not only the largest in the UK after London but it is also larger than that of many European countries.

A prominent draw for businesses is them access to a highly-skilled workforce of 3 million people, with a further 7 million less than an hour’s drive.

Home to some of the UK's leading professional service hubs, and boasting internationally renowned technology, legal and healthcare firms, the area’s urban renaissance continues to bring opportunities for people living across the city and surrounding areas, particularly post COVID-19. 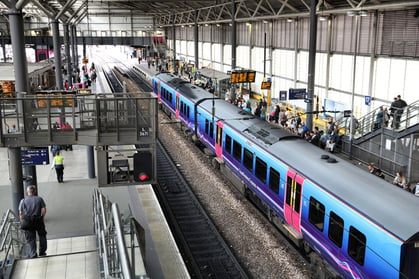 The Leeds City Region is at the heart of many Northern Powerhouse hubs and with new increased connectivity will truly unleash its economic potential.

Long-term investment projects such as the H2S high-speed rail link and the Northern Hub will bring faster and more reliable journeys across a combined economic area of 15 million people. The HS2 plans entail establishing a new railway station in South Bank in 2032, connecting Leeds with London in 1 hour and 23 minutes – 49 minutes quicker than current connections. Estimates suggest the HS2 will bring 24,000 new jobs to the city centre and £55bn to the city region’s economy by 2050.

4. LEEDS IS ONE OF THE UK’S TOP STUDENT CITIES 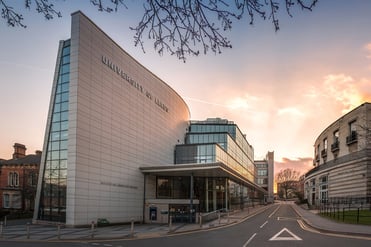 The University of Leeds is particularly notable as it has consolidated a higher position in the top 100 of the QS World University Rankings 2021. Three quarters of UK universities in the influential global ranking moved down the table, but Leeds' focus on STEM studies and international student support secured it two places higher at number 91.

With one of the UK’s largest student populations and a strong reputation as a student city, there is high demand for student accommodation which makes purchasing buy-to-let property an attractive option. Within Leeds, 12,600 students are housed by their respective universities, while over 30,000 students use the private sector for accommodation.

At the same time, many students choose to stay on in the city after graduation which translates to a 30% graduate retention rate. These young professionals further add to the city’s healthy rental market. In the past 5 years the city’s vacancy rate has halved, and predictions post COVID-19 are still healthy, with an anticipated rental growth rate of 14.2% to 2023. 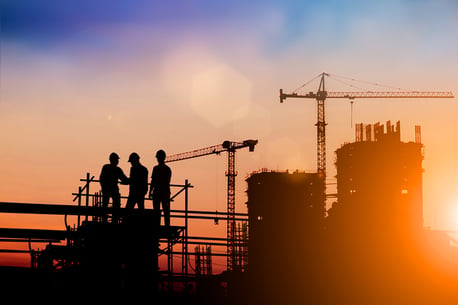 Leeds has undergone a steady transformation in the last few decades due to a number of investment and regeneration projects.

The South Bank project is set to transform the area into a global destination for investment, sustainable living, learning, culture, creativity and leisure. The project will not only double the size of the city centre but double its economic impact too. It is set to bring in 35,000 new jobs, 8,000 homes and a new internationally significant commercial district in Leeds City Centre.

Another major project that will revitalise the city is SOYO, a £300 million development located to the east of the city centre set to become the heart of the city’s cultural scene. SOYO will include 106,000 sq ft of office, 35,000 sq ft of leisure and 7,500 sq ft of retail facilities in addition to 700 residential units. The neighbourhood will include trendy bars, restaurants and green spaces. Incorporating the existing Cultural Quarter, which is already home to notable employers and institutions, SOYO is set to become one of the city’s most desirable locations.

As the jewel of the North, Leeds offers a great quality of living, a thriving economy, easy connections to key cities and a young professional population focused on high-growth industries.

To find out more about property investment in Leeds.

Where is the start-up destination for property investment in Europe?